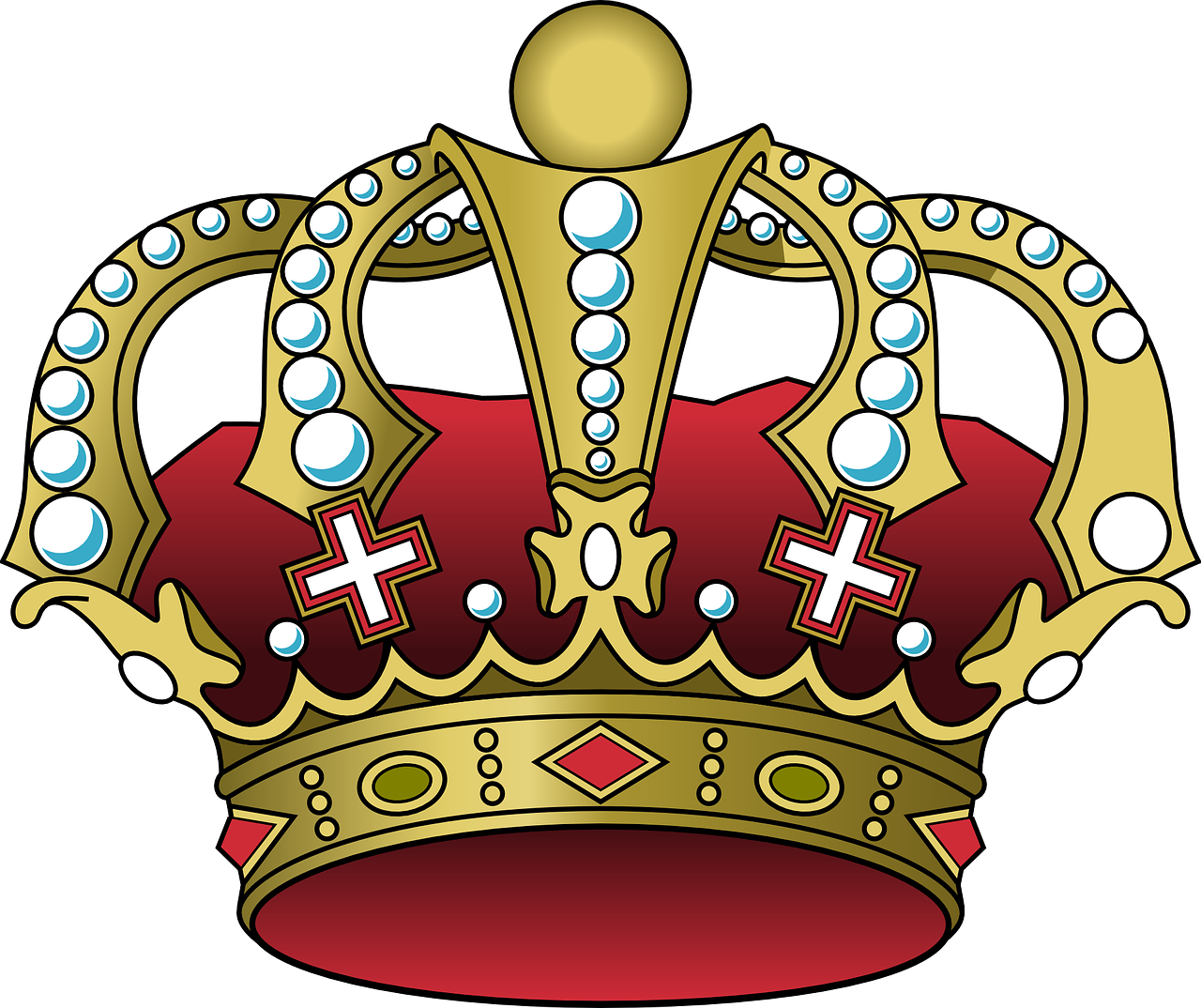 What do YOU want to Achieve?

Home » What do YOU want to Achieve?

What do YOU want to Achieve?
What legacy will you leave?
When pondering what to share today I was impressed to recount a story demonstrating how we can rise above all the chaos and commotion going on in the world we live in today. There is hope. We each have a tremendous influence to inspire and motivate for lives of high morals, sound ethics and correct principles.
A very long time ago a son was born in France to King Louis XVI. The enemy invaded the kingdom and the King was taken captive. The young son was also taken prisoner as the next heir to the throne.
The goal of the enemy was to corrupt and the son of the King by destroying him morally. Why morally? Because if he was broken ethically, they hoped he would not achieve and fulfill his purpose and all that he could be as a person.
The young man was taken to a land, away from his home, family and all he knew. While there he was exposed to all the depraved and despicable things they could put before him. Including women who had only loathsome intentions. Base language and actions. All forms of degradation, scandal, shame and other situations, hoping to drag the young man down to their level. This went on for at least six months, yet the lad never gave in or succumbed.
After the captures could not tempt him to what they had put directly in his path, they asked him why he had not slipped or given in and he said, “I cannot do what you ask for I was born to be a king.”
We each have this same ability to rise above and be even more than we imagine.
A few ideas to start, or continue our quest for greatness and as a noble example:

How?  As friends we can support, lift and encourage each other to realize our potential and capacities for good.
Why?  The achievements we make that matter the most, do happen in our own home and with those we have the opportunity to influence.
When? Let’s start now, together! We may not have worldly recognition, yet as we change our life modeling good, our actions will positively affect generations to come. And that will make all the difference.