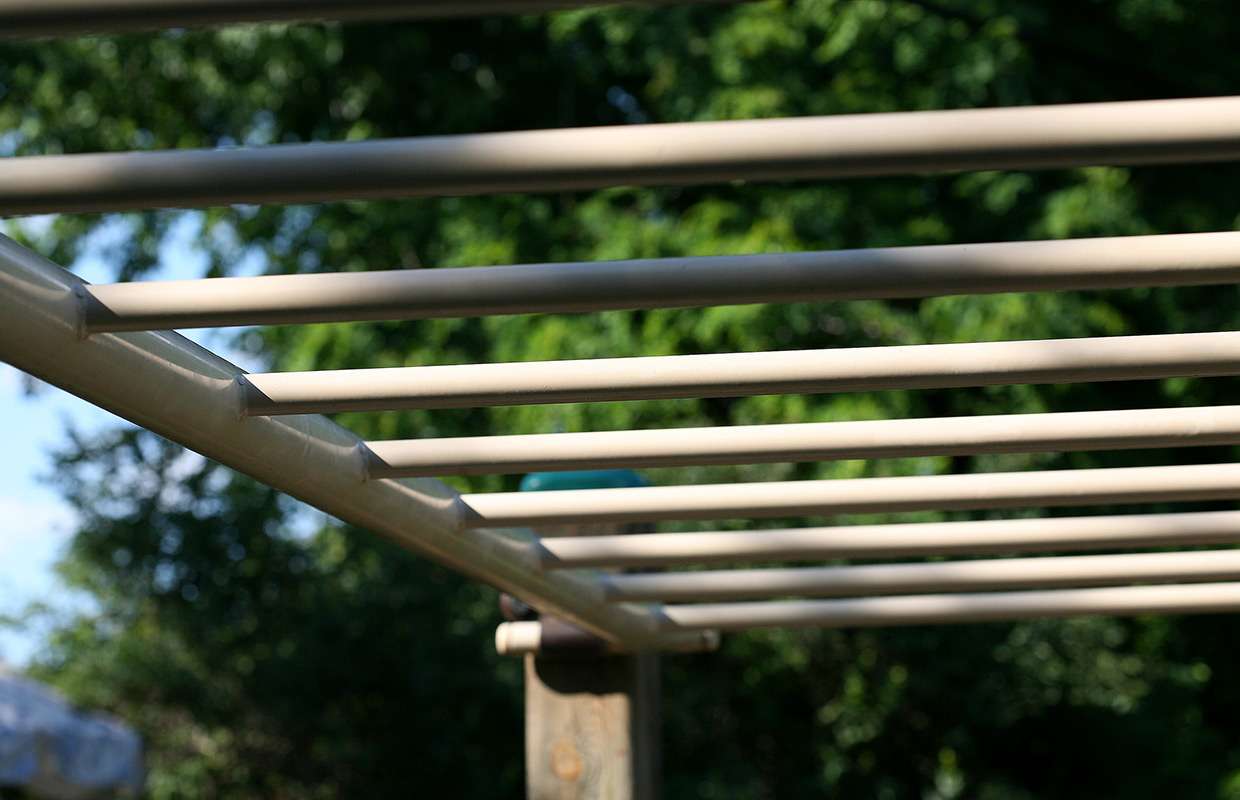 To Help OR Allow Pain

Home » To Help OR Allow Pain

I have a story of my son who loved to swing on the monkey bars and an analogy of our decisions to promote and encourage change for the better.

ARE WE HELPING OR HURTING? Years ago when all five of my children were under 9 years old, Stan was traveling heavily and only home a few days every couple of weeks. It was summer, hot and we had been cooped up too long. I packed up the kids and we headed for a local park they liked to play at. I held the baby and watched the kids play.
My son Devin’s favorite thing to do was to cross the monkey bars. He swung easily from bar to bar, almost flying as a 6 year old can. As he came to a bar towards the center, he grabbed hold, and apparently the weld had broken, permitting the bar to twist. Devin fell to the ground when the faulty bar gave way. Upon hitting the ground he bit clean through the skin between his lower lip and his jaw, as it was sandwiched between his upper and lower teeth leaving a wide, open gash. Providently the park was next to the school my mother-in-law Meredith worked at, so we all hurried there. She kept the baby and I took the other 4 kids to the hospital emergency room.
The receptionist checked us in, then a nurse escorted our little group to a small room to wait for the doctor. When the doctor came in and assessed the situation, he asked me to hold Devin on my lap while he numbed the area so he could stitch it up the gap. Like any parent, I dread those times when there is no way to help our children avoid inevitable pain. As the doctor numbed the area Devin would try to talk, to which the doctor would remind him to hold still so he could make nice stitches with as little scaring as possible. Devin mumbled, “My hands, my hands”. I looked at the doctor and him at me. Possibly Devin had a concussion? Repeatedly he continued to say, “My hands, my hands”. When the doctor was finished I asked Devin if he was ok and could I put him down off my lap.
The other 3 kids were getting restless; opening the drawers and getting into other things in the little room. He said yes, and as I put him down I realized I had been squeezing his little hands so tightly as I held him, that they were completely white! In my nervousness over the situation I had inadvertently forced all the blood from his hands! That is why he kept saying, “My hands, my hands”.
Maybe we can learn a bit through this experience when difficult situations and decisions come along:

As we deal with family and close friends, our actions, decisions and involvement can help – or hinder, growth, change and progress towards a healthy emotional life of joy and happiness. Sometimes it takes a bit of pain to repair, or alter, a legacy to make it one to emulate and follow. However difficult,  we each have the power, and the responsibility to bring good to the lives of those around us.