Home » Be Determined In Good Things

Be Determined in Good Things

This lesson is about the importance of learning to be determined to do good things. Understanding what good things are, and that it’s not always easy to accomplish good and important things in our life.

Join for Free Lesson Printables which are in the Library category:
Be Determined In Good Things

Be Determined In Good Things

Adapt this lesson in accordance to your family’s needs, so each individual is able to grasp the importance of accomplishing good and worthwhile tasks we feel we need to do.

Have you ever wanted to do something that was good, but really hard so maybe you wondered if you could do it, or should?

King James Version – Ecclesiastes 3:12
For a man to rejoice, and to do good in his life.
Questions to ask after reading the scripture below

1- When we do hard things does that make us happy?

2- Why is it important that we do GOOD things with our energy and time?

4 – Why should we be looking for GOOD projects to be involved in?

*Note: In the USA the game they are referring to in this story is soccer.  Everywhere else in the world I believe they call it football.

This lesson begins with the story of the Thai boys who wanted to do something good, but it was incredibly difficult and had not been done before.  The had to decide how determined they were to accomplish something good.

The boys in this real story wanted to play soccer/football but they didn’t have anywhere to play on their little island.

After talking about it, they were going to give up, because others said it was too hard. But they knew it would be good for their bodies to be able to run, practice and have fun together also.

To make a floating pitch or field!

It was very difficult to make the floating field, and they didn’t have a lot of help, just each other.

After the floating field was finished the notice came about a championship they could go to.

Do you think they were frightened or worried they would be good enough?

Why did they decide to go?

What is the difference in what these boys did by making their own field to play on and feeling entitled, or waiting, or even insisting, that someone, or an agency take care of their problem?

They could have written letters to their officials requesting a place to play, and it would have been justified.  But instead they took it upon themselves to solve the problem.

How do you think that has effected the rest of their life?

Playing on a less than perfect soccer/football field was a challenge, but were they complaining?

At the championship, wasn’t it interesting that what made their floating practice field so difficult to play on, turned out to be what helped them play so well?

How have your trials helped you be a better person?

To reinforce this lesson in a fun way, in the library you will find these all centered on the lesson BE DETERMINED TO DO GOOD

Join for Free Lesson Printables which are in the Library category:
BE DETERMINED TO DO GOOD

Make a list of 2-3 things you are determined to do that are good.

How are you going to accomplish that one thing?

Look at the example of the Thai kids and remember your family and good friends can be your team to help you reach your goal!

Work on this goal for the next two weeks and you’ll be amazed at what you can do and accomplish for good!

If you are able, it would be fun to go to a Thai Restaurant for dinner or dessert.  You can also find many unique and specialized foods from Thailand in an Asian Market.  This recipe for Thai Mango and Sticky Rice Dessert is a family favorite at our house.

A most popular dessert in Thailand and every Thai menu across the world:)

And to make it even better…I’ll show you how to make the sweet sticky rice in the rice cooker!

You can find the recipe HERE 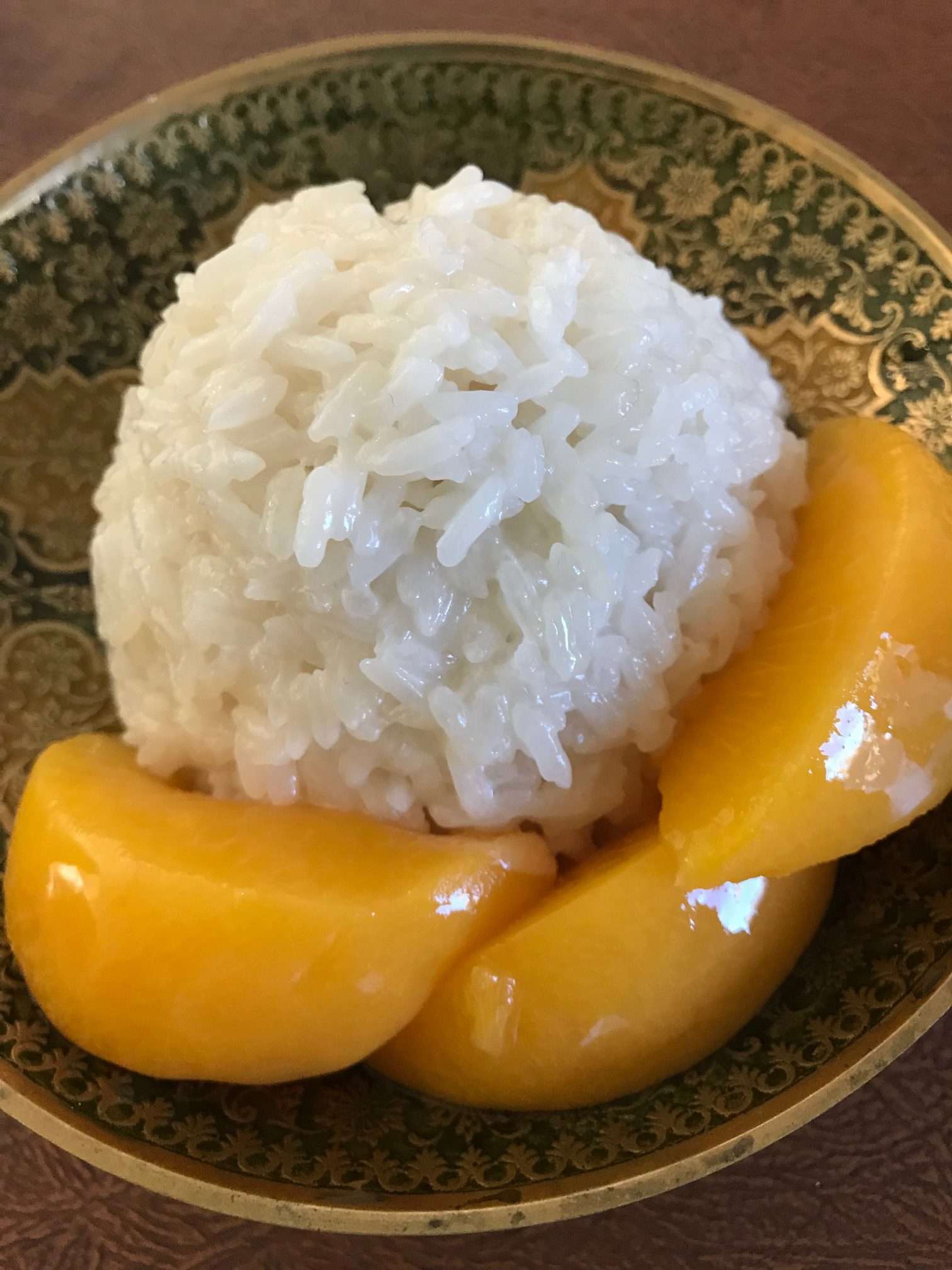