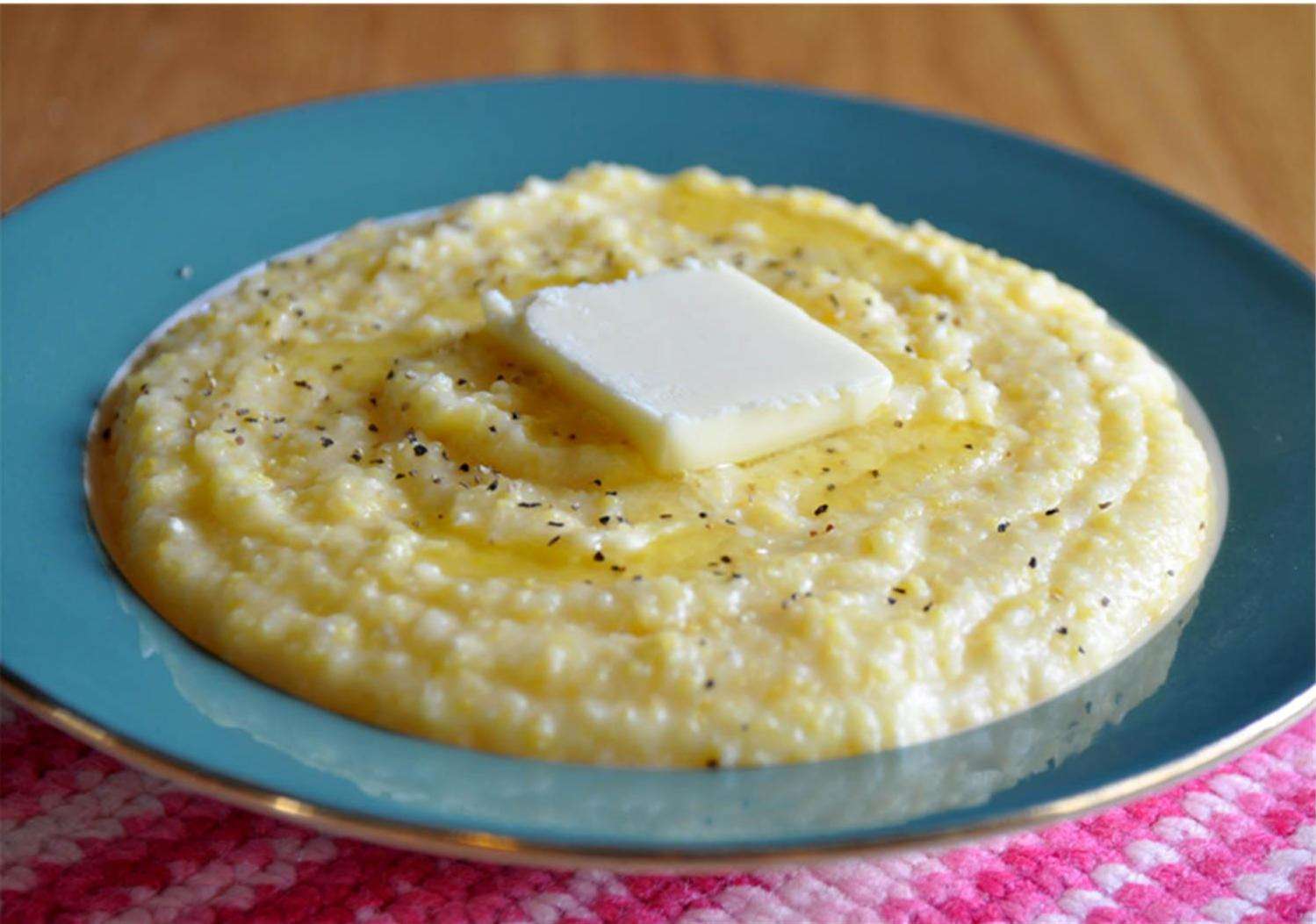 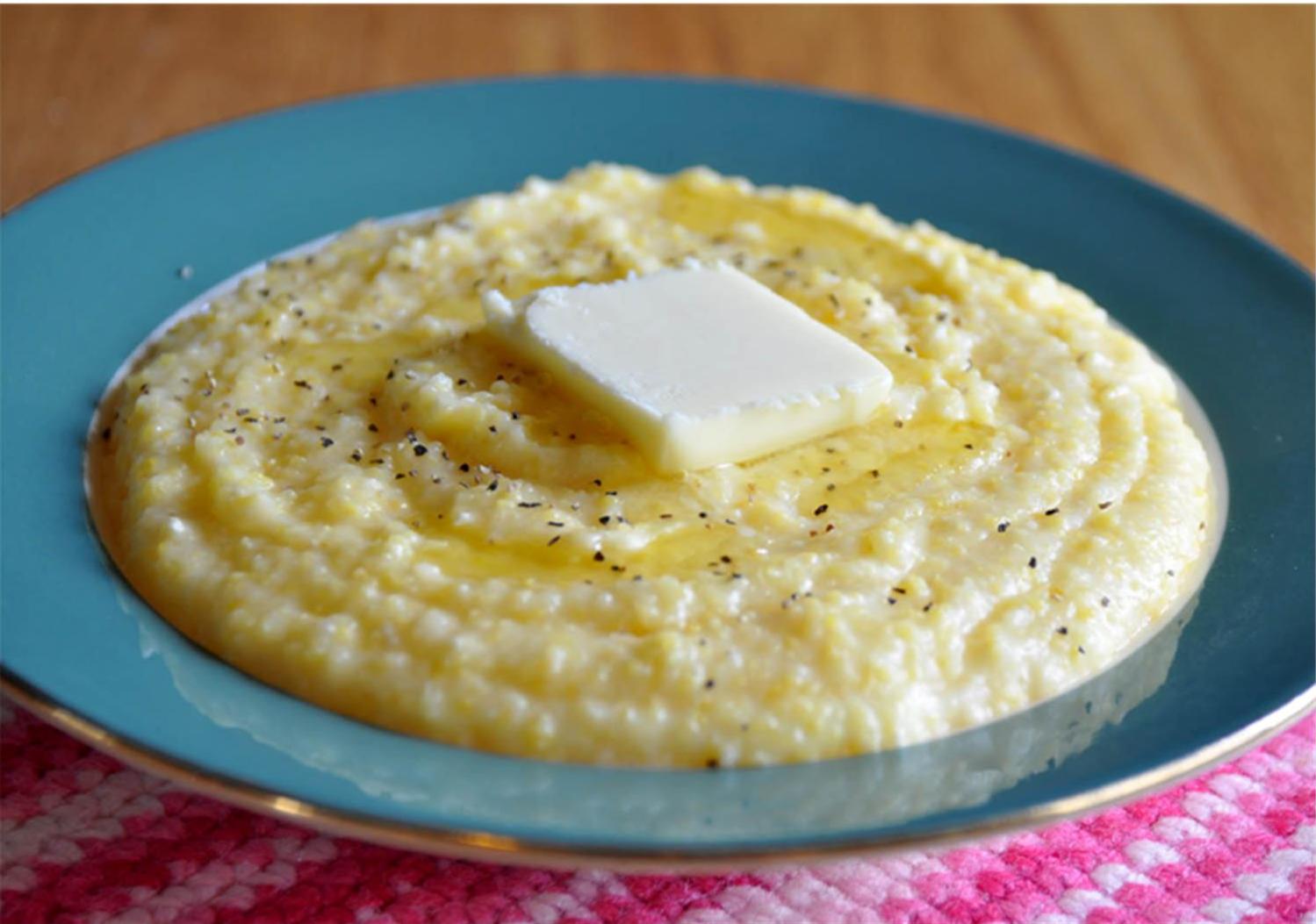 At times it is difficult to count blessings and serve others, especially when they are not your friend. Can you forgive someone who has wronged you or your family? Can you love an enemy? I have an experience to share that will encourage gratitude and extending a helping hand.

I heard a story years ago about an incredible situation that tested forgiveness, charity and the true meaning of unconditional love. It all took place while the nations of the world were at war with one another. It seemed all humanity would be undone; even that the horrendous devastation would go on, possibly until there was not one soul left to shed a tear.

Here in the United States of America, wife’s sent their husbands to far off lands. Mothers shed tears as their sons marched off, realizing they might maybe never see, nor hold their precious child again. Sisters bid their brother’s farewell wondering why all the boys must abandon the laughter and joy of their youth, to suddenly grow to men – or die as seemingly boys. So many were leaving. Some signed up by choice. Some were called as duty to their nation. Regardless the reason, they left everything dear and familiar to go to a far off land, knowing they may not see loved ones again.

It wasn’t just men and boys that went away, it was women also who left to fight for the protection of people they did not know, nor would never meet, but were being oppressed and persecuted. Also, to ensure the liberties at home was the mantra and prayer from every lip to keep the throws of bullets and bombs from coming to the homeland of America. The battle cry was for basic human freedom and individual rights, freedom to worship as one desired, to speak freely, to work and better our life, to not be a slave to another person or government. These and more were the reason for the risk of limb, life and all that could be given by a soul, a son and daughter of deity. Only the will can be freely given, and to fight for a righteous purpose is a form of love returned to God when it is to help a brother or a sister;  whether a blood relation, or even the same race, is truly an act of loving as Christ loved. So, those who left to free the tyrannized and under threat of extermination were truly angels in military clothing.

As the war went on, far too many stars hung from windows of homes. The stars were sore indicators of soldiers who lost their life, or went missing, due to the battles fought in far away lands, their bodies often never to come home for a proper burial. A  disquiet cloud laced with anxiety hung heavily over communities as families waited day to day, hoping to receive a letter from loved ones. Pleadings to God in daily prayers by mothers, fathers, wife’s, families, that they would not receive the dreaded visit from a military officer, which meant that their husband, father, son or brother, or sister was dead, or worse an unknown disappearance. War brought many other sacrifices by those living in the United States. Rations of gasoline for cars, sugar and other goods were commonplace. Life was strained on many levels. It seemed that all held their breath to see what family would be affected next. Sorrow was a far too familiar companion to every citizen in every community as none had escaped death and suffering due to the war.

Extreme difficulties were experienced by all as the country adjusted to the ‘new normal’. When the war finally took a turn and Germany began to lose significant battles, the German people began to be ravaged by their own countrymen, in a desperate attempt to turn the tide back to their advantage militarily. The very scarce food and heating sources that could be found were now being directed to the wealthy and high military personnel. It was very rare now for most German people to find any food, oil, wood and coal; leaving scores cold, hungry and struggling to out-run death. News of this tragedy of what was happening to the mostly women and children in Germany reached the government officials in the United States of America, who then passed the message onto the clergy in the various churches. They in turn asked their congregations to send life-saving food and blankets to those suffering in Germany.

Now, for a moment, step back and think. Place yourself in their situation. The German’s were considered your enemy. Family, friends and loved ones had been killed, maimed or had now been away for years fighting these same people you are now being asked to sacrifice your own dwindling supplies. Your own country has been soliciting, then demanding that you forfeit a seemingly unending list of comforts and basic necessities to help support the war effort, besides your own flesh and blood – and here you were asked to send even more?! I am positive many heartfelt and sincere prayers were sent up to heaven, asking, pleading, begging for the ability to love unconditionally To somehow overcome the human nature we all have in order to help God’s children, brothers and sisters who live in another place of the globe. Those souls who were in a more dire situation then themselves, and forgive atrocities done in the name of war, to reach out a helping hand. Charity prevailed, the greatest gift of all! Women rallied and made hundreds of blankets. Tons of pounds of non-perishable food were all gathered. Other supplies were collected. All were sent to the far away land of Germany.

Meanwhile, in the country of Germany, to the victims of the circumstances brought on by their leaders, and they were also suffering great losses. The story I read of these people, told of many women who had no more food due to their very young sons being forced to serve in the military, as well as their husbands and even the old men. They had been forced out of their homes and to live in the bombed out ruins at times, or to flee continually to keep their children safe. They and their children were sick due to the cold winter and no way to heat their home or the shelter they had found. This particular account I read, these women had accepted the fact that they and their children would soon die. They told of praying fervently for food, or that they would all die in their sleep that night if He would be so merciful to give them that compassionate blessing. They asked please let them die as would be worse than death to wake in the morning and to again, hear the pitiful cries of their hungry children. Even more tragic though, would be to watch them slowly starve to death right before their eyes and not be able to help. Meanwhile, the supplies from the United States of America had been transported. However, it would take a miracle to get the provisions through the military lines to those who needed it the most and be stolen by the military or the wealthy.

The clergy and church leaders worked desperately, prayed continuously and God graciously parted the red sea in a way. The diaries and journals of the despairing women record that it truly was a miracle like those in the holy scriptures as the food, blankets and other supplies made it all the way through to them in the black of night. Prayers of thanksgiving and gratitude abounded. One of the supplies that the German women were given in the boxes were grits. Grits are ground hominy and are cooked with water or milk. When prepared they expand into a porridge type consistency. Well, these women had not seen or used grits before, and of course there was not an internet, nor pinterest to help them figure out what to do with this strange new cousin. So they started to try them in all kinds of foods from cookies to breads to soups and anything else they could think of. As the women exchanged recipes using the grits, it became known as the miracle ‘manna’ of sorts. They marveled at the fact that when making up a pot of soup, they could add water and in the morning the grits had swelled up to fill the pot again, providing another meal and a reprieve from death’s grasp one more day.

The people in the United States of America, and in Germany were now united as brothers and sisters in a bond and relationship to enable the healing touch of God’s hand, despite the brutal and atrocious affairs of war. I pray we can each look past any evil, or wrong done to us, whether it was intended, or accidental. It is only by forgiving ALL others that we can be forgiven and be more like our Savior Jesus Christ. As we forgive unconditionally, it heals us in ways that we cannot imagine, as well as bringing blessings on our loved ones and our posterity. Then, by asking, and this is sincerely pleading for forgiveness of any we have offended,  God can and will, work miracles for us and through us. By releasing hate and hurt, it allows Christ’s atonement to take place in our life by bringing peace, healing, and complete joy. This is how we can be filled with His love.

A Pinch of Salt – Are You Enough?

A Mother’s Shadow a novel by Carrie Groneman click HERE 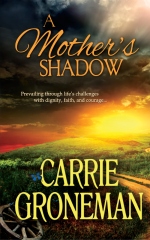