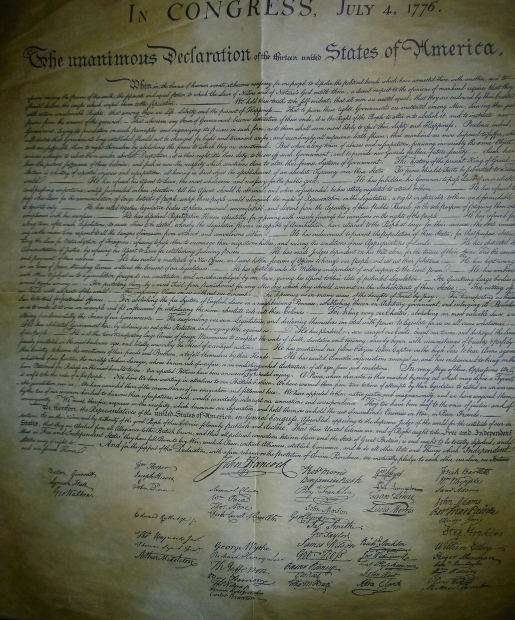 America truly is a unique country. I personally count myself extremely blessed to have the privilege of being an American citizen.
The United States of America has some very special components that make up our country, let’s look at a few.

The Story of how “The Star Spangled Banner” came to be:
On a rainy September 13, 1814, British warships sent a downpour of shells and rockets onto Fort McHenry in Baltimore Harbor, relentlessly pounding the American fort for 25 hours. The bombardment, known as the Battle of Baltimore, came only weeks after the British had attacked Washington, D.C., burning the Capitol, the Treasury and the President’s house. It was another chapter in the ongoing War of 1812.
A week earlier, Francis Scott Key, a 35-year-old American lawyer, had boarded the flagship of the British fleet on the Chesapeake Bay in hopes of persuading the British to release a friend who had recently been arrested. Key’s tactics were successful, but because he and his companions had gained knowledge of the impending attack on Baltimore, the British did not let them go. They allowed the Americans to return to their own vessel but continued guarding them. Under their scrutiny, Key watched on September 13 as the barrage of Fort McHenry began eight miles away.
“It seemed as though mother earth had opened and was vomiting shot and shell in a sheet of fire and brimstone,” Key wrote later. But when darkness arrived, Key saw only red erupting in the night sky. Given the scale of the attack, he was certain the British would win. The hours passed slowly, but in the clearing smoke of “the dawn’s early light” on September 14, he saw the American—not the British Union Jack—flying over the fort, announcing an American victory.
Key put his thoughts on paper while still on board the ship, setting his words to the tune of a popular English song. His brother-in-law, commander of a militia at Fort McHenry, read Key’s work and had it distributed under the name “Defense of Fort Mc’Henry.” The Baltimore Patriot newspaper soon printed it, and within weeks, Key’s poem, now called “The Star-Spangled Banner,” appeared in print across the country, immortalizing his words—and forever naming the flag it celebrated. 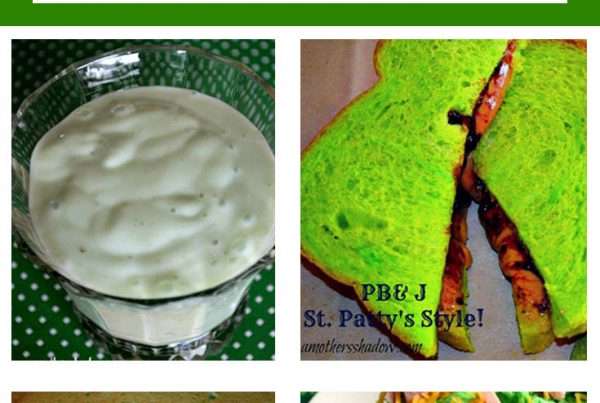