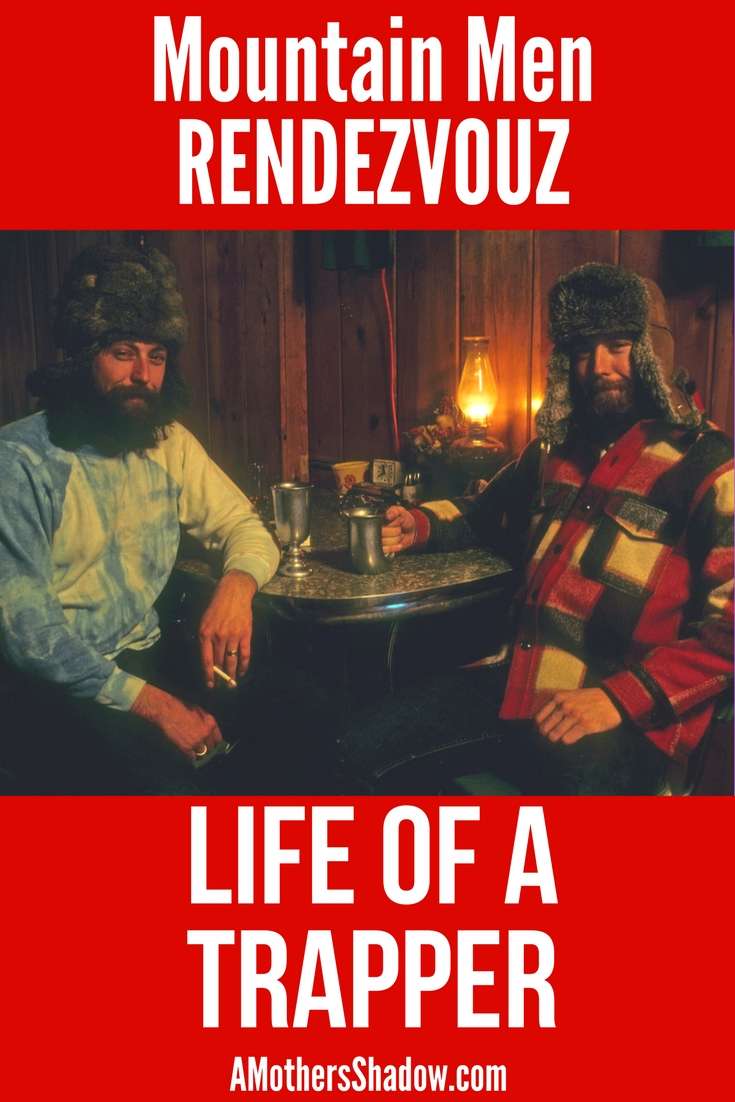 Community and ServiceLost Art of Relationships

Mountain Men Rendezvous of the 1830s 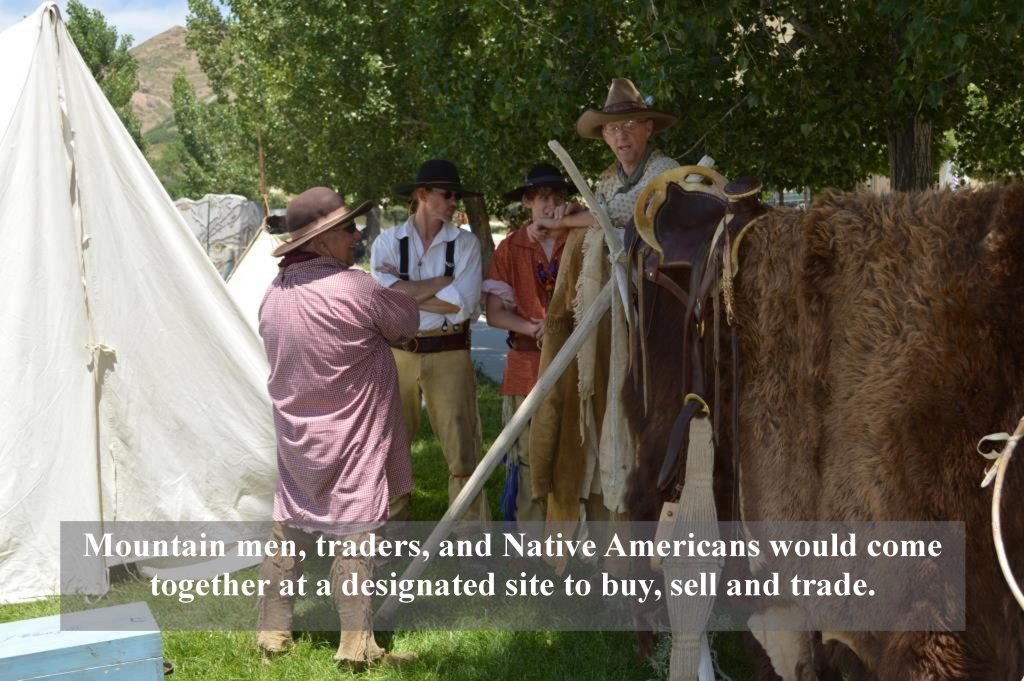 The Rendezvous were held once a summer during the time of lowest trapping. 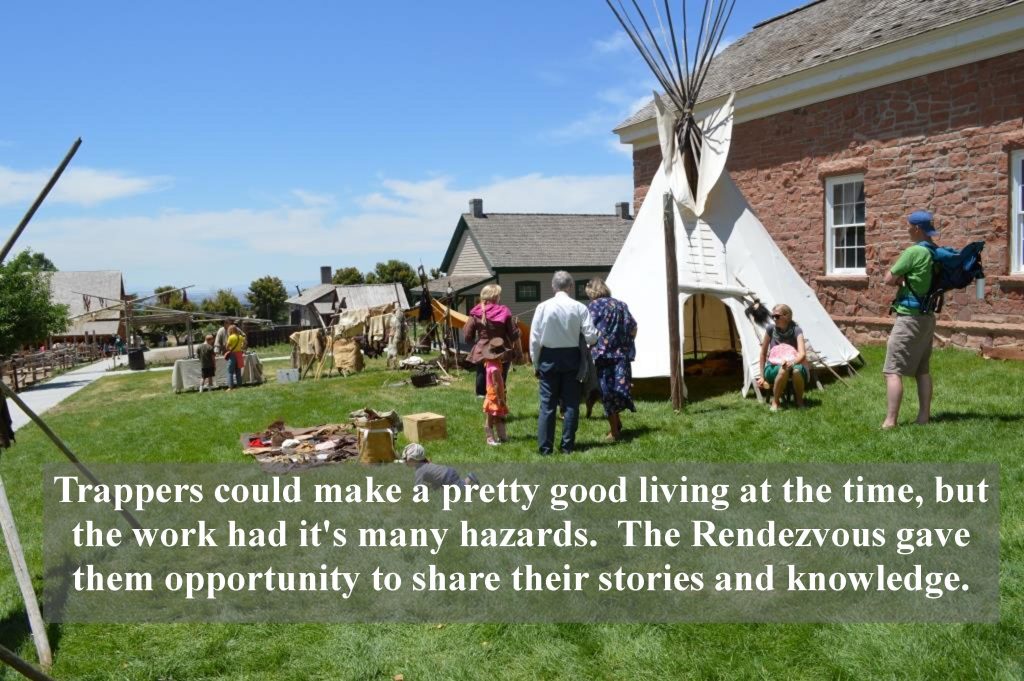 Trapping was a a chance for an adventurous man to make some money really quick, which could pose some interesting problems.  One being that most had never had much and to suddenly be flush with disposable income were not always wise.  Second, if they were not careful they could be taken advantage of with jacked up prices and lose all they had made during the trapping season.  However,  a few who were wise made enough to actually begin very successful businesses and become quite wealthy.  The fur trading companies out of St. Louis hired men to travel to the remote area in new territory and be the middle men taking supplies to sell to the trappers and purchasing the hides to bring back to the fur companies.  The Indians in the area were the main source for the pelts until Europe was trapped out and large amounts of money could be made; adventurous men also began to trap. 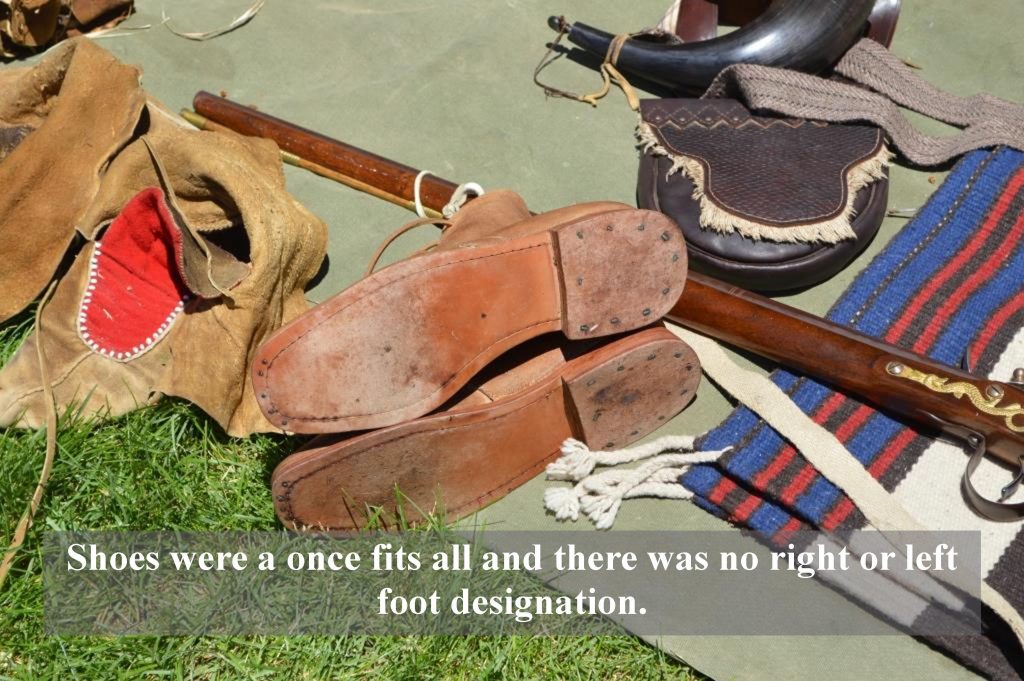 Supplies of all kinds needed to be brought at the trappers lived in unsettled and untamed territory.   A person would purchase a pair of shoes and wear it on the same foot until it was broken in and molded to that foot; making a right and left shoe. 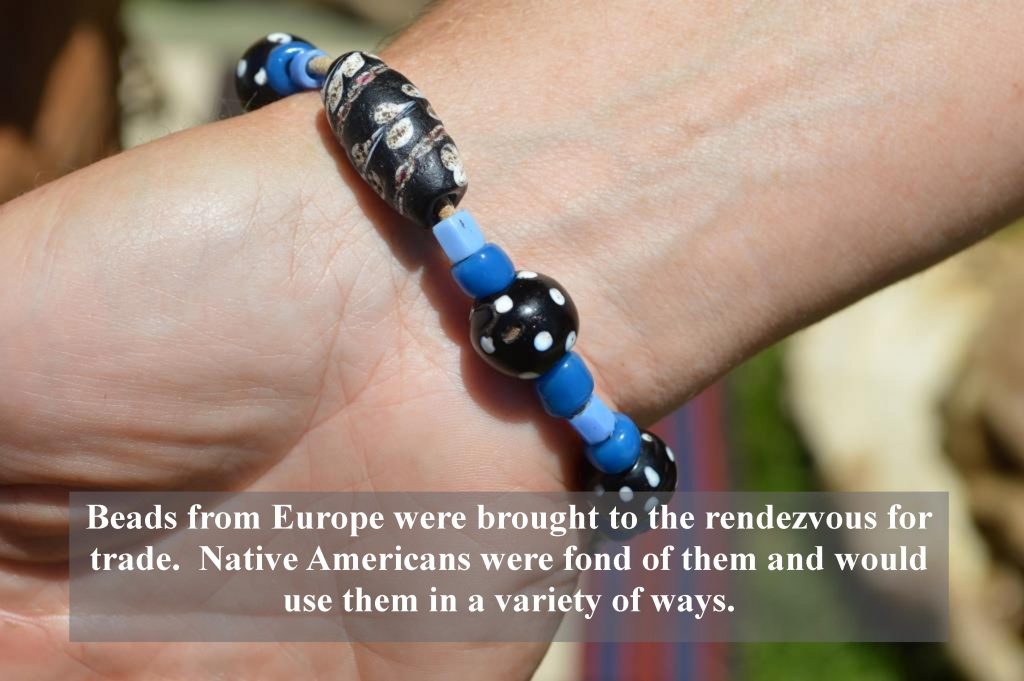 Beads from Venice and the Czech Republic were the most valuable and sought after. 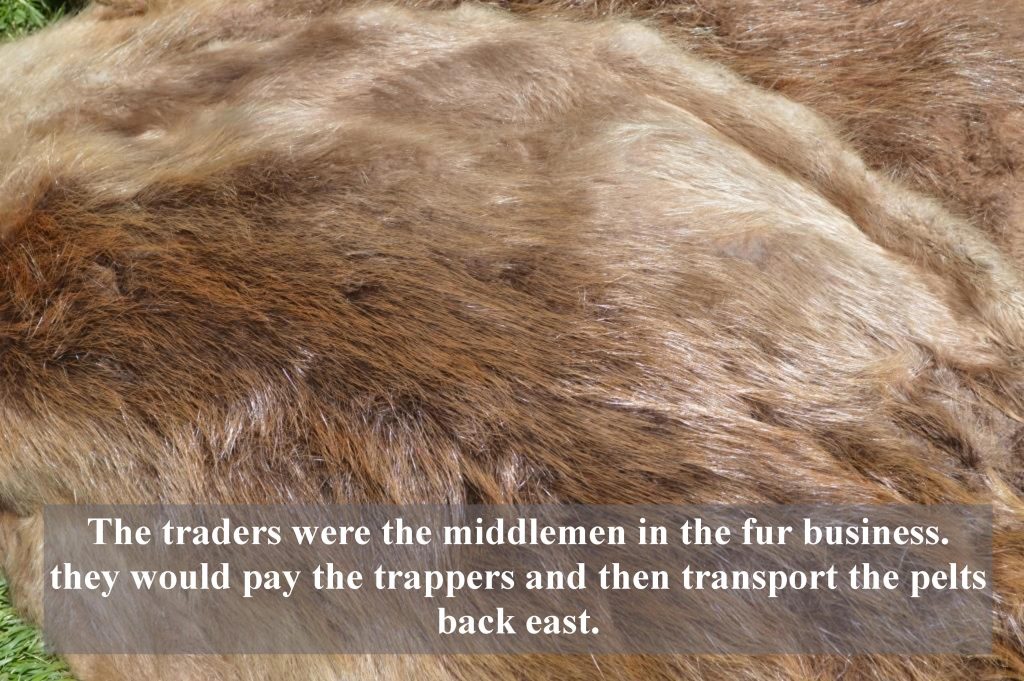 The middle men made the most money as a general . 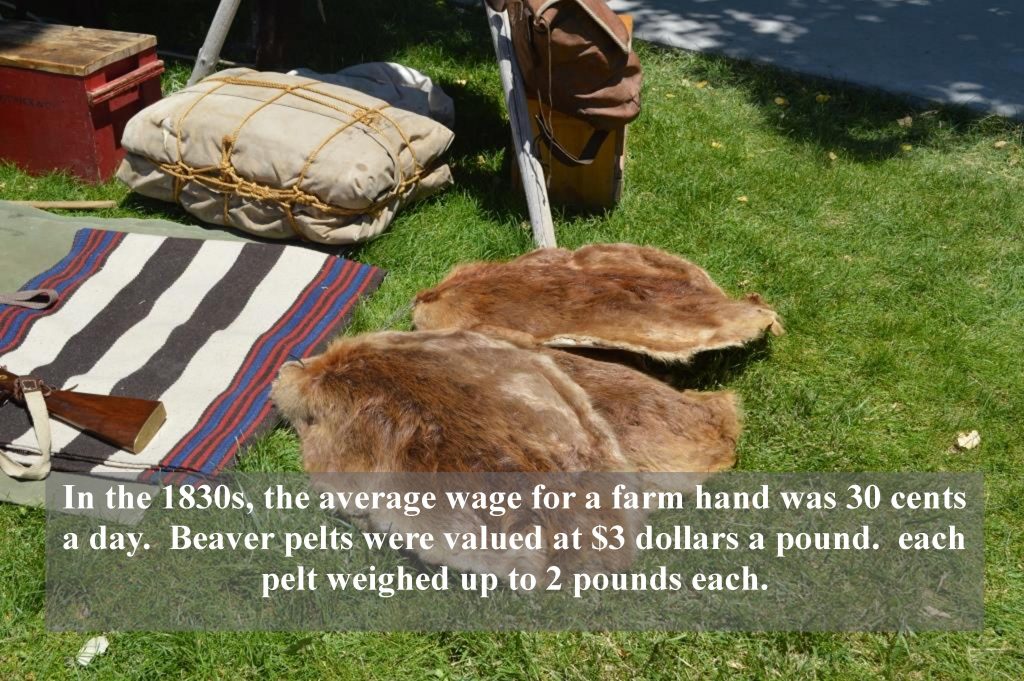 The beaver meat was used to eat and preserve. 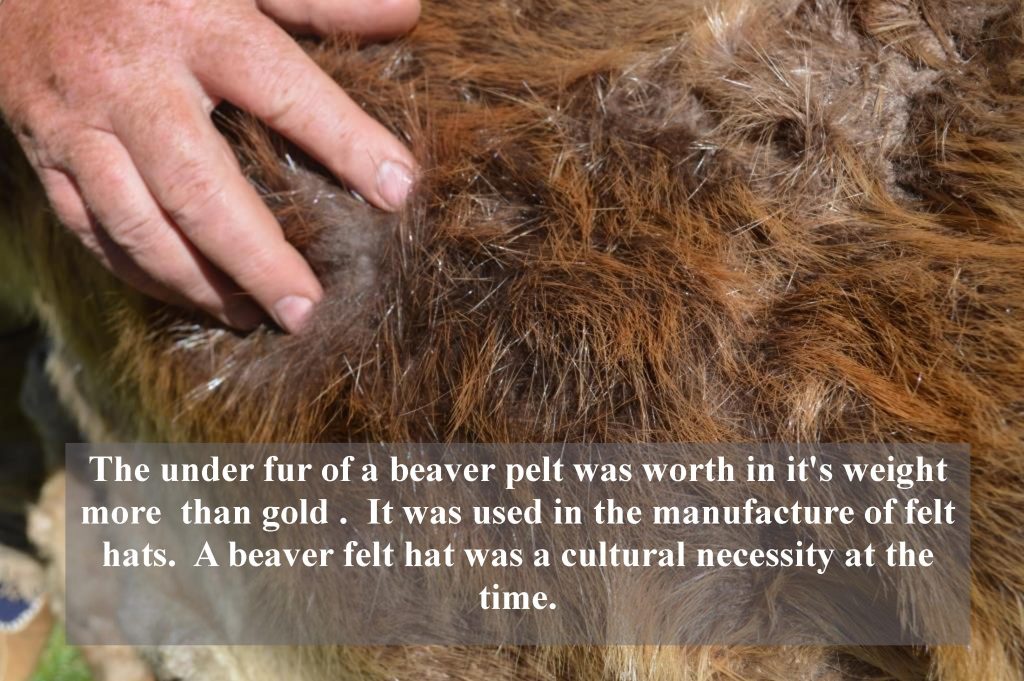 To be accepted in any level of society for men, women and military had to wear felt hats.  Because of this social stigma for all adults, and felt being made from the underside of the beaver fur, made it a precious commodity and of such value.  The hair was shipped to Paris, Germany, London and  Prague.  The hide was used to make glue.  The meat is rich and delicious (at least that is what I was told!) 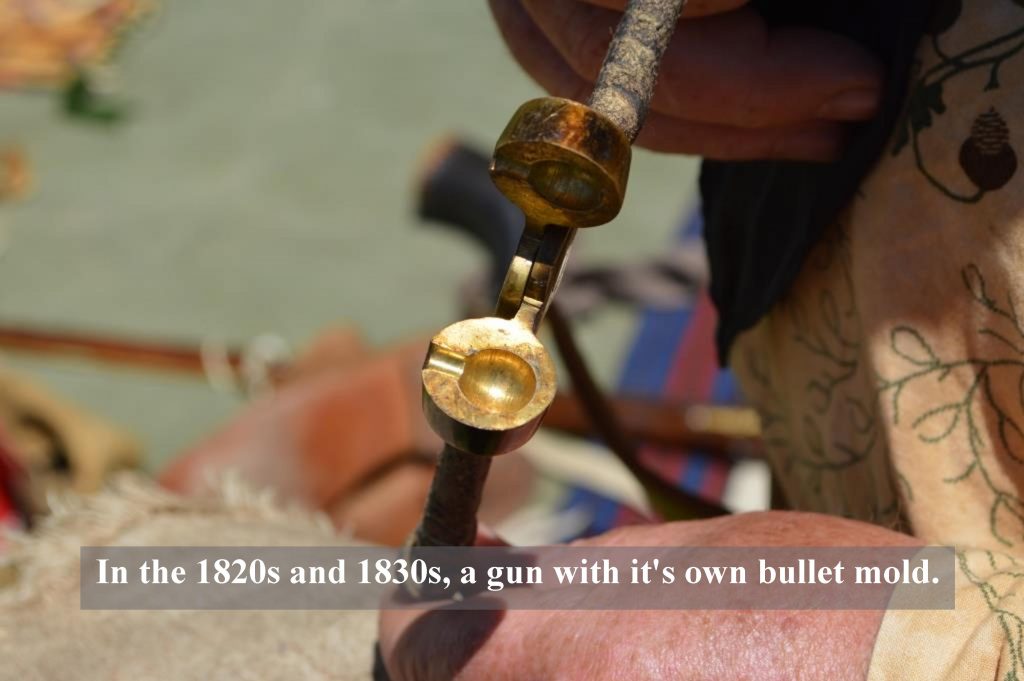 This is the inside of the bullet mold.  A gun would come with its own mold to make the bullets with. 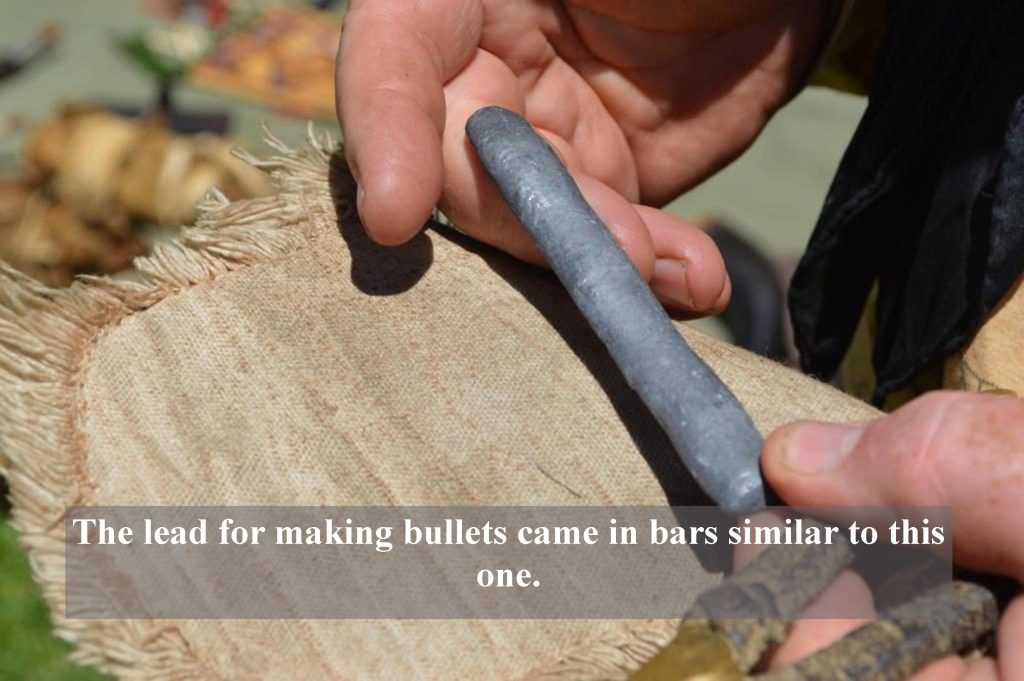 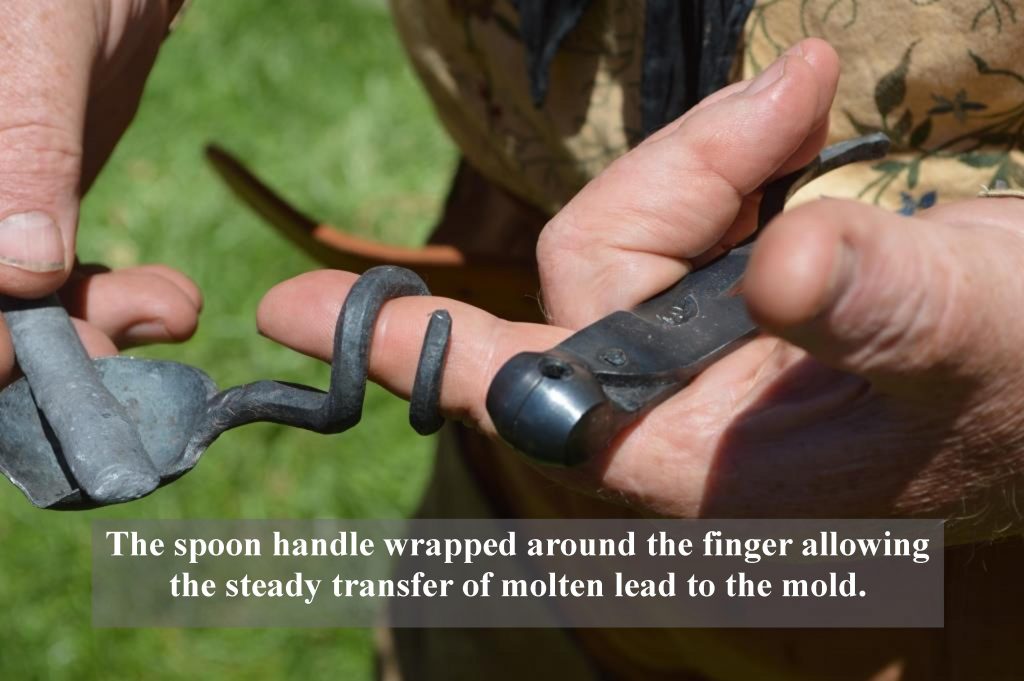 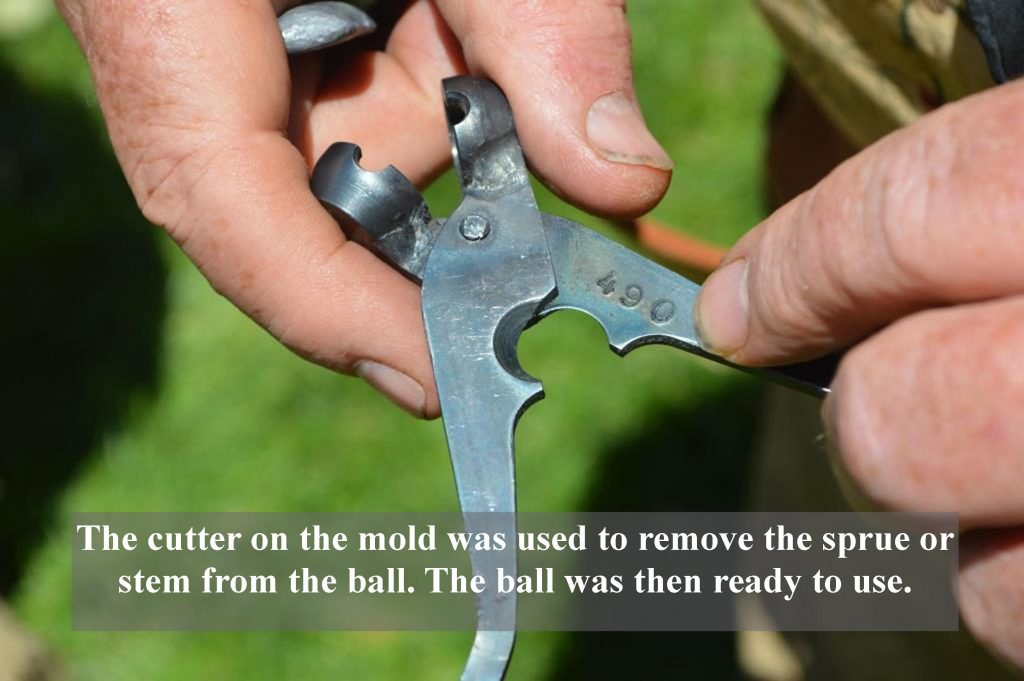 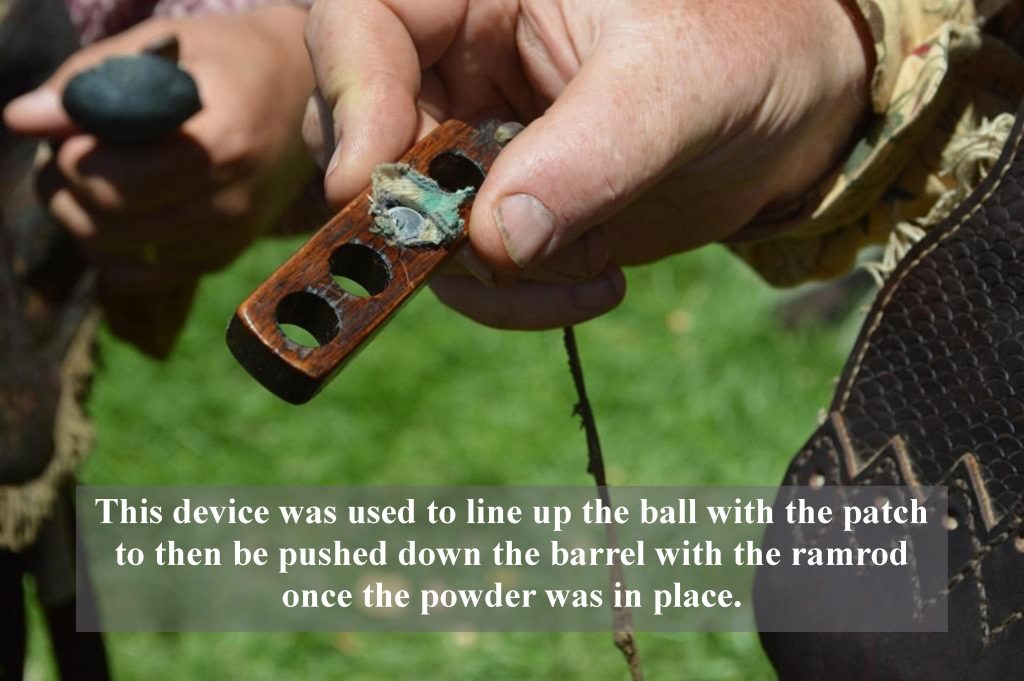 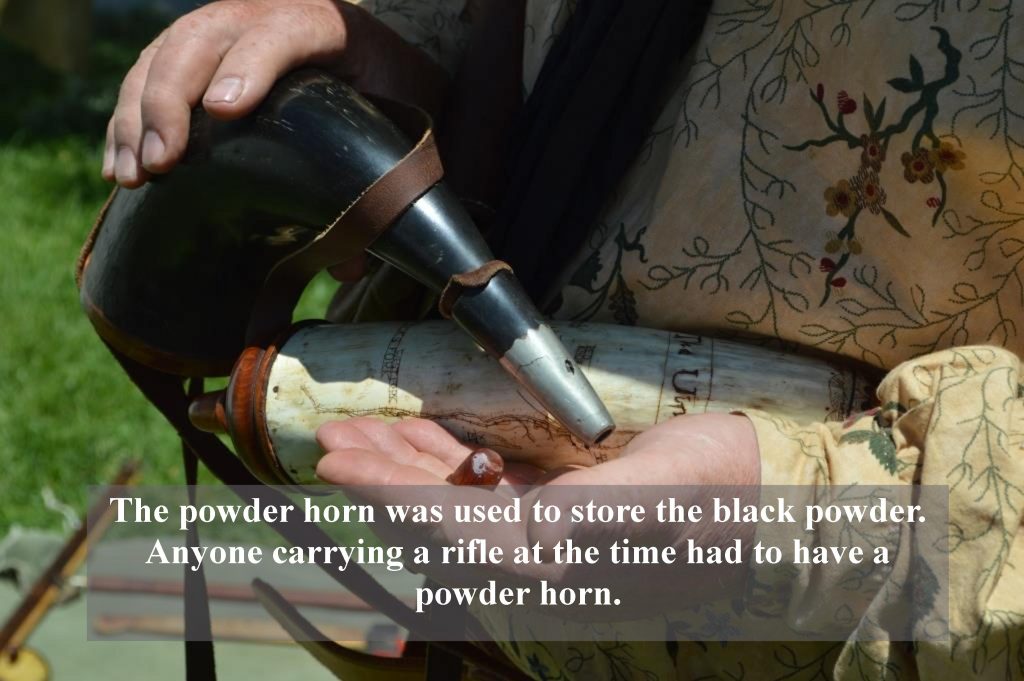 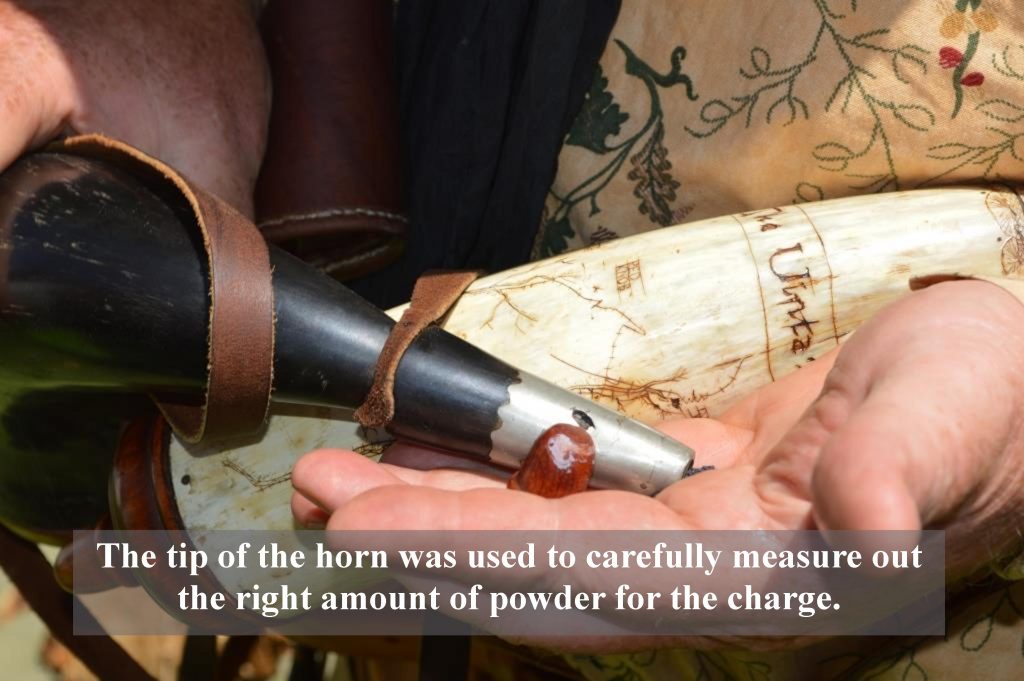 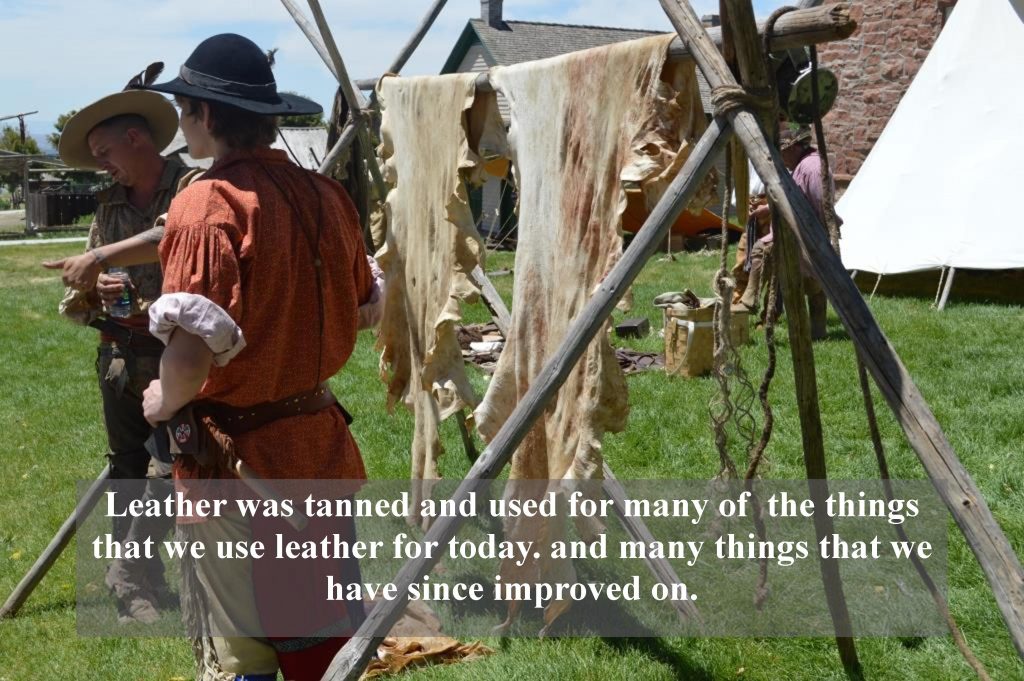 Rawhide was cut into long strips and used for lashing poles together and primitive type back packs.  Tanned leather was used for shoes, latches on doors, hats, sheathes and such as that. 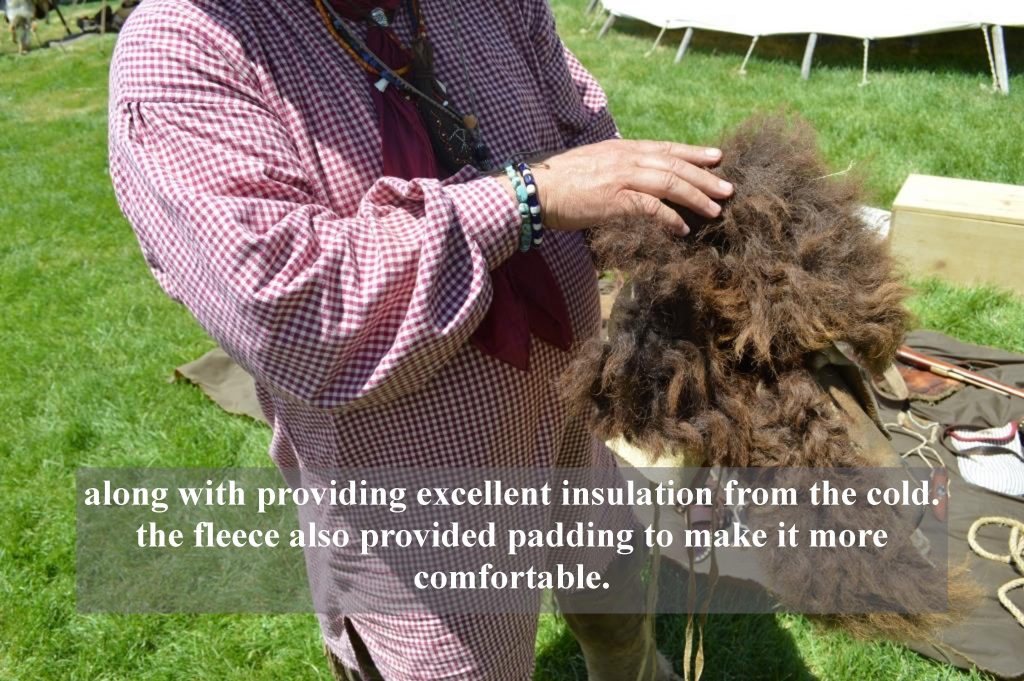 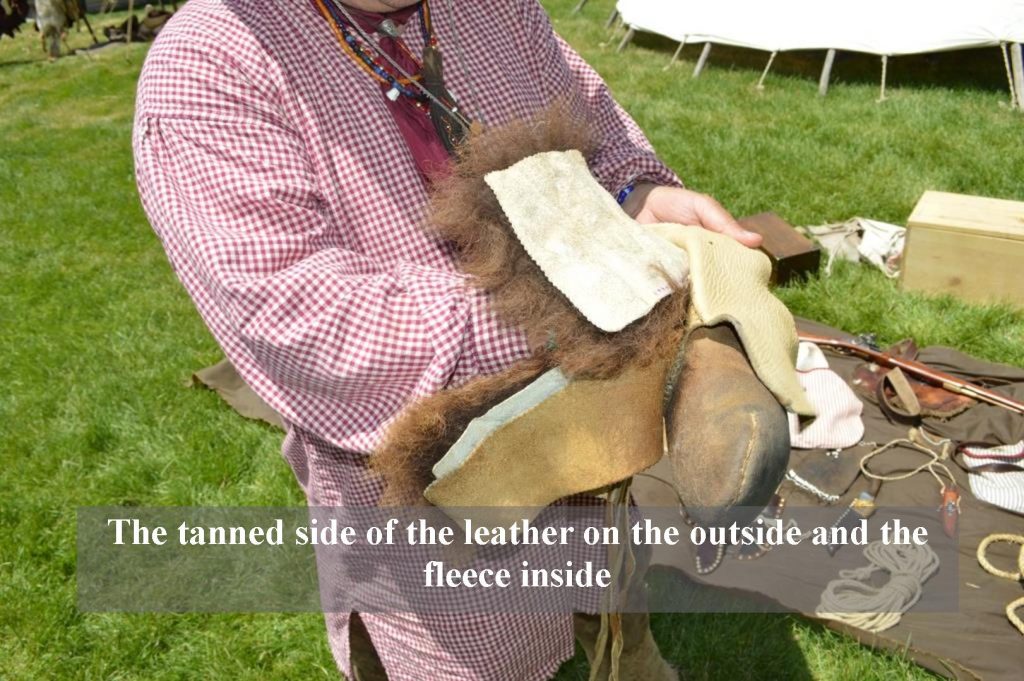 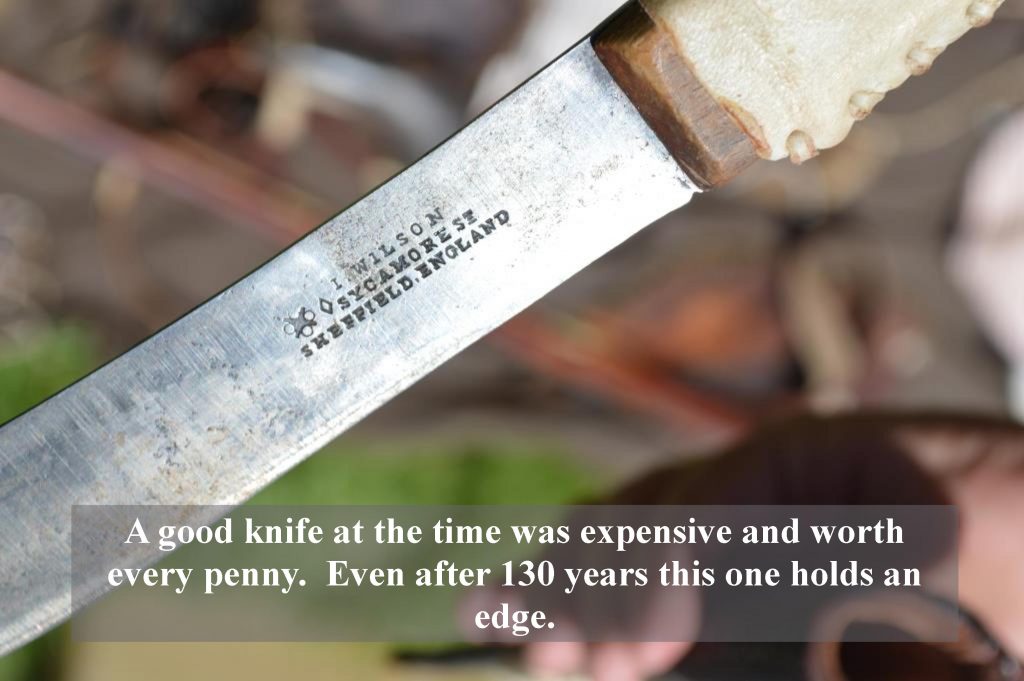 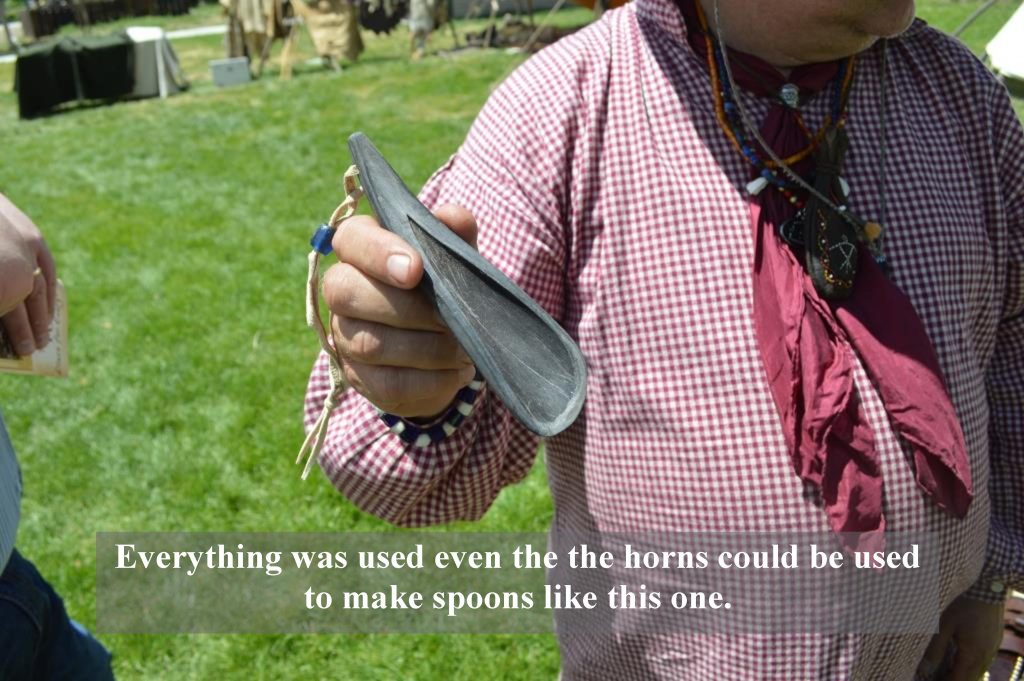 It was certainly a different type of life from today. The mountain men discovered new areas and their trails opened the way for later settlers.

Would you like to know about the TINSMITH or the PRINTER or the BARBER & DENTIST or GAMES PIONEERS PLAYED – simply click on each title and you will find pictures and more great information!

I have LOTS more in my LOST ART OF FAMILY HISTORY you might enjoy also!

The pictures and information were all possible because of “This Is The Place” in Salt Lake City, Utah. It is a must see if you are in the area. The people working there are knowledgeable and so friendly. Their site is:  www.thisistheplace.org
Copyright Carrie Groneman, A Mother’s Shadow, 2013
Recognize a blessing and be a blessing today. 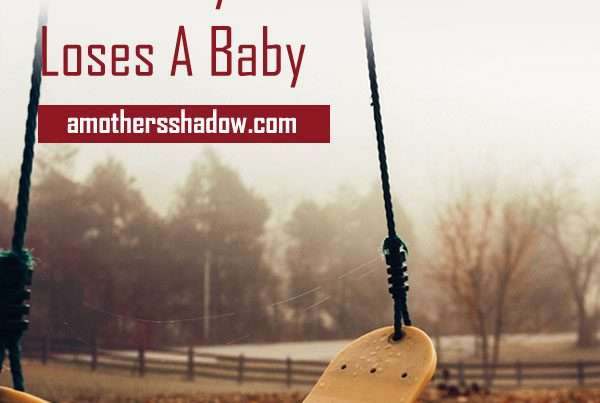 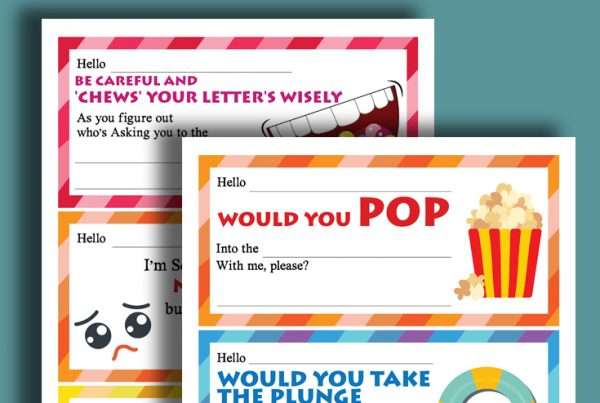 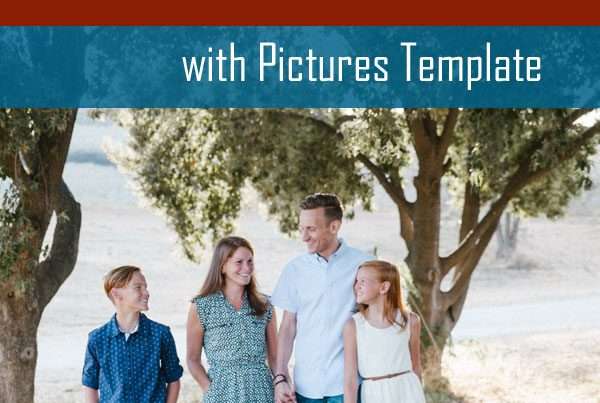