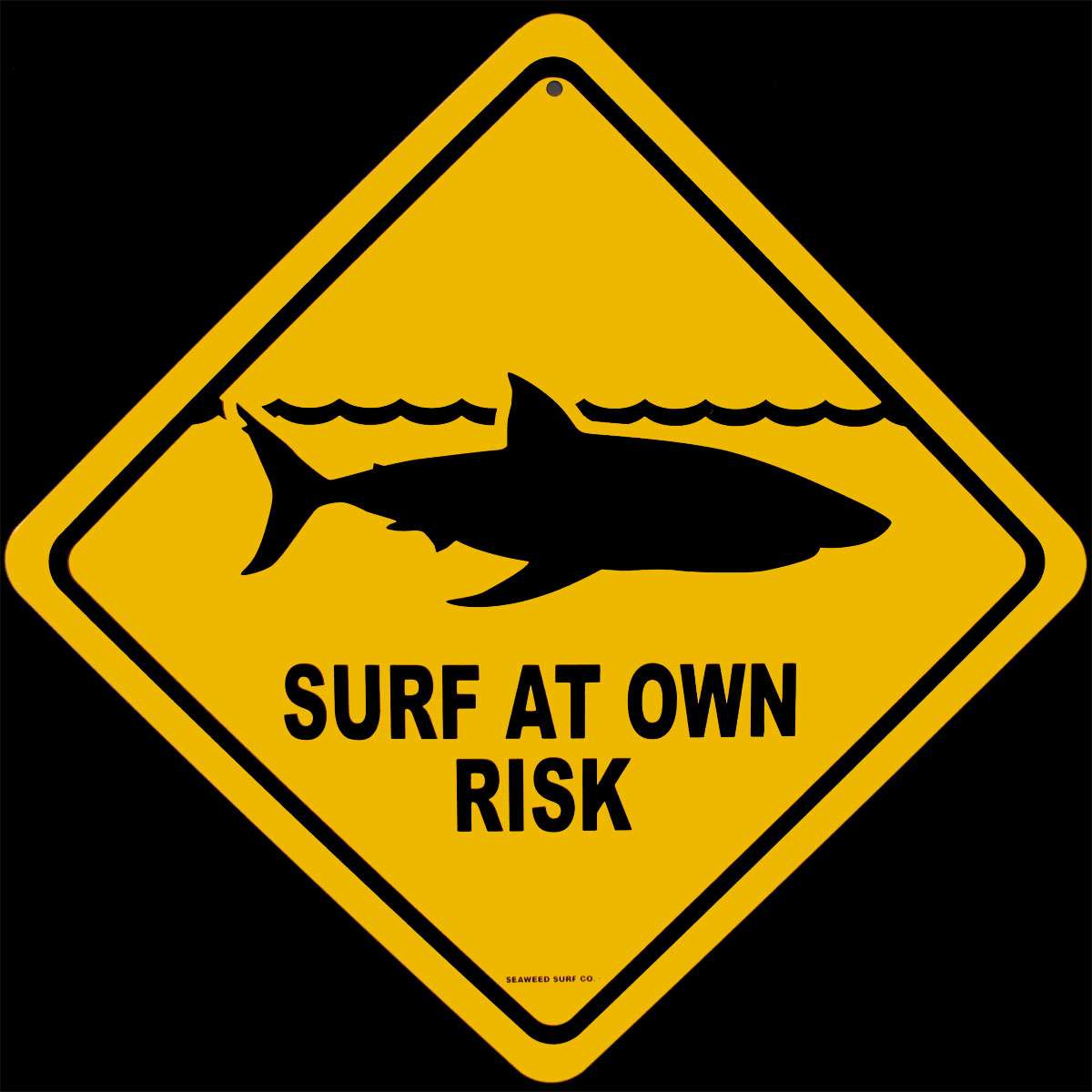 Just Do The Right Thing

Home » Just Do The Right Thing

In my novel ‘A Mother’s Shadow’ the main character has this situation come up and she does what we too often do – nothing and bad things come of it. I wanted to address this topic in the book, and here, because it is so common and will rear it’s ugly head over and over again in our life.
Why is it so hard to have the courage to stand up for the things we, individually, believe are true and hold as important and even sacred?
May I suggest that it is habitually due to our own ideas, our own agendas, our own fears and our own prejudices. These combined with creating a story in our  mind of what we want, or hope, the outcome will be, if we do, or do not, become involved.
Let me give you an example:  When I was a very young girl a few of us were playing at neighbors house. We would take turns jumping off a wall while tossing a rock into the air (I know, incredibly stupid…). One of my rocks happened to hit a boy in the head. The only thing I can remember about the incident was him coming to kindergarten or first grade with a bandage on his head. I felt terrible about it, yet I mentally distanced myself from the situation. I do not remember taking a card, apologizing or doing anything to make amends or any sort. I am so grateful he was not hurt more, but I never did anything either to recover the confidence of friendship of the boy or the other kids who were there. Yes, I was young; however, it was a life lesson.
Here are some questions to ask before making a choice*


There are times when we think we are smarter or know more than those who are giving us counsel.
Many, many years ago, my dad took my two sisters and me to Hawaii for a few weeks in the summer for a vacation. I am the oldest and my next youngest sister is Jody.
There was a blocked off area in the ocean to swim in, and I told dad that Jody and I were going to be in that swimming pool. Neither of us were strong swimmers and maybe twelve and ten years old at the time.
We took off past the signs that warned:

Of course we paid not attention, running into the water with our blown up mats to splash and play.
We floated lazily around when Jody started to scream!
I grabbed onto her as she was being sucked over the wall and into the oceans current – the under tow the sign has warned us of. No life guard came to help. We were all alone and I was so frightened I was not going to be able to save her!
The force pulling her under was strong. I had a firm grasp on her hands, but they slipped and then I only had her fingers.
I prayed with all the fervency I could muster in the situation.
I braced my feet against the wall, gripping her fingers with all my might, called out to God and yanked back with all my weight. We both landed on the shallow side of the wall. Jody was scrapped up and bleeding, but alive.


I learned many lessons from that experience as I have looked back:

Hopefully we can listen to our conscience a bit more intently, be more courageous in doing the right thing – though the outcome may be harsh, and stand for all that is good when making choices and interacting with others. First and foremost, always ask God, He will never, ever lead us astray.  That is the way we can leave a legacy for others to follow that is trustworthy.
*Adapted from GoodCharacter.com
For more on this topic:
A Mother’s Shadow Novel, click HERE
To Forgive or Not, click HERE
Consequences ARE Necessary, click HERE
Are YOU A Super Hero, click HERE
A Pinch of Salt, click HERE
ALL Gloves Are BEAUTIFUL, click HERE
Copy­right Car­rie Grone­man,  A Mother’s Shadow, 2015
Recognize a blessing and be a blessing today