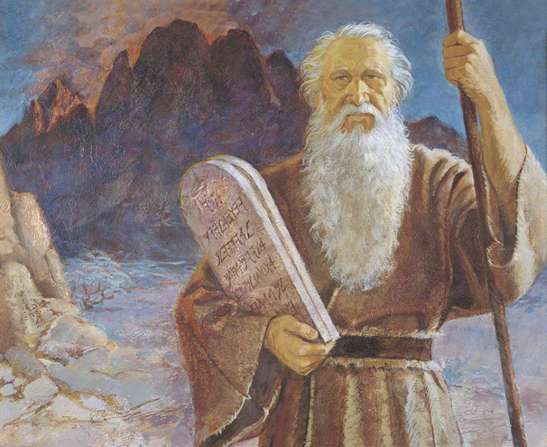 Easter and The 10 Commandments

Home » Easter and The 10 Commandments

Could these simple, yet comprehensive rules make the world better?          Growing up and then when my own family was young, it seemed that the movie “The Ten Commandments” always played on television at Easter time; which I always enjoyed very much. One of the focal points of the movie is the Ten Commandments given by God to man. I came across this quote by Cecil B. DeMille, producer of the movie “The Ten Commandments”: “Some who do not know either the Bible or human nature, may see the orgy of the Golden Calf only a riot of Hollywood’s imaginations-but those who have eyes to see will see in it the awful lesson of how quickly a nation or a man can fall, without God’s law. If man will not be ruled by God, he will certainly be ruled by tyrants-and there is no tyranny more imperious or more devastating than man’s own selfishness, without the law. We cannot break the Ten Commandments. We can only break ourselves against them-or else, by keeping them, rise through them to the fullness of freedom under God. God means us to be free. With divine daring, He gave us the power of choice.” (Commencement Address, Brigham Young University Speeches of the Year, Provo, 31,May,1957) I challenge each of us, at this Easter time, to read and see the three great priorities in life found in the Ten Commandments.

I have thought much about this recently, and came to the conclusion that if people lived these basic Ten Commandments we would have such a different world. We would not need jails, families would be intact, lives would flourish and peace would abound. Just imagine the progression and happiness! As Easter approaches, possibly we could take a few minutes to read the Ten Commandments, and talk to our family, or consider them ourselves, as a guide for improvement. Maybe we can find a way to live one, or more, of the commandments just a little bit better, making our legacy one to honor.
Copyright Carrie Groneman, A Mother’s Shadow, 2014
Recognize a blessing and be a blessing today! 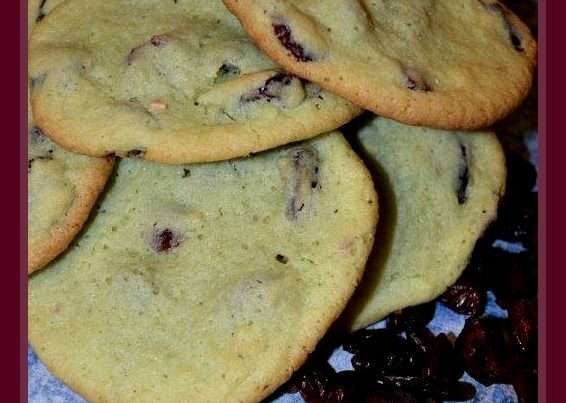