Cooking My First Turkey Alone – Well kind of……
Here’s my story about one of my epic failures in the kitchen, and why I take the time for step-by-step tutorials along with the recipes on my blog  🙂 at A Mother’s Shadow
To anyone who has cooked or tried to cook, this will be humorous…unless it hits close to home.
It was Thanksgiving and I had decided to cook a turkey for my dad and me. It was my very first attempt.
I thought, “How hard could this be?”
Now, long before there was Skype, Youtube or FaceTime there was my Grandma Oakeson. She did her best to walk me through the preparation in an old-school way. She described how to cook a turkey over the phone, step-by-step.
It was the 1970s  I was seventeen years old. Yep, this story even predates cordless telephones, The closest thing to a cordless phone in those days was about a 12-foot long cord.
With the phone attached to the wall, your’s truly  had stretched the phone cord with the receiver to my ear, all the way to the other side of the kitchen where the oven was,
“For a tender turkey”, Grandma said, “You have to baste the turkey with butter and keep basting as it cooks.”
I dutifully followed every step that Grandma gave me.
My magnificent Thanksgiving turkey was finally roasted, and I must say, it was picture-perfect. Martha Stewart would have been proud!
Then it was time to make the gravy. I drained off all of the drippings and thickened the gravy as Grandma had directed.
That’s when it became apparent that there was a major misunderstanding between Grandma and me.
During the cooking process, I hadn’t understood that when Grandma had said “baste the turkey with butter and keep basting while it cooks” she meant to use the drippings in the roasting pan. Instead, I thought she meant to baste the roasting turkey with NEW butter. I guess I used about two pounds of butter in basting that bird!
There was so much butter in my drippings that after I made the gravy,  I had to pour in a blender giving it a whirl just before we served it over the mashed potatoes.
But hey, who doesn’t like butter on mashed taters – right?
Now, my Grandma Oakeson was known for her gourmet cooking skills and I’m going to share with you one of her recipes that that made her FAMOUS! And yes, it is all about the butter!!!
Grandma’s shortbread cookies are so delicious, buttery, and tender. They are, hands down, the BEST Shortbread Cookies you will EVER EAT.
Click HERE for the recipe which has two styles of borders for your choice!
And this is for only for A Mother’s Shadow friends and family. I hope you enjoy these cookies as much as we do! 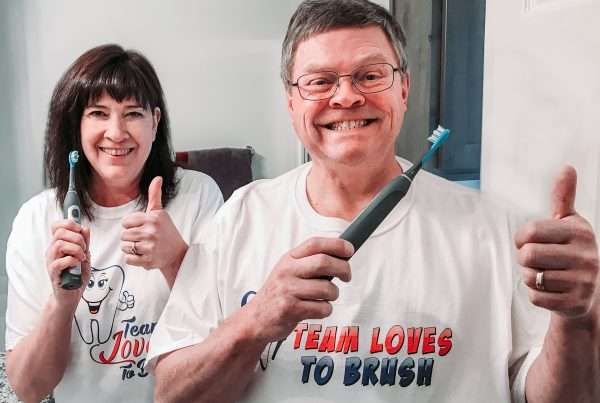 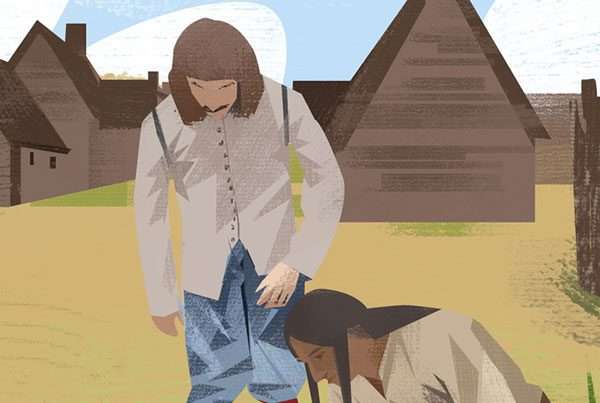