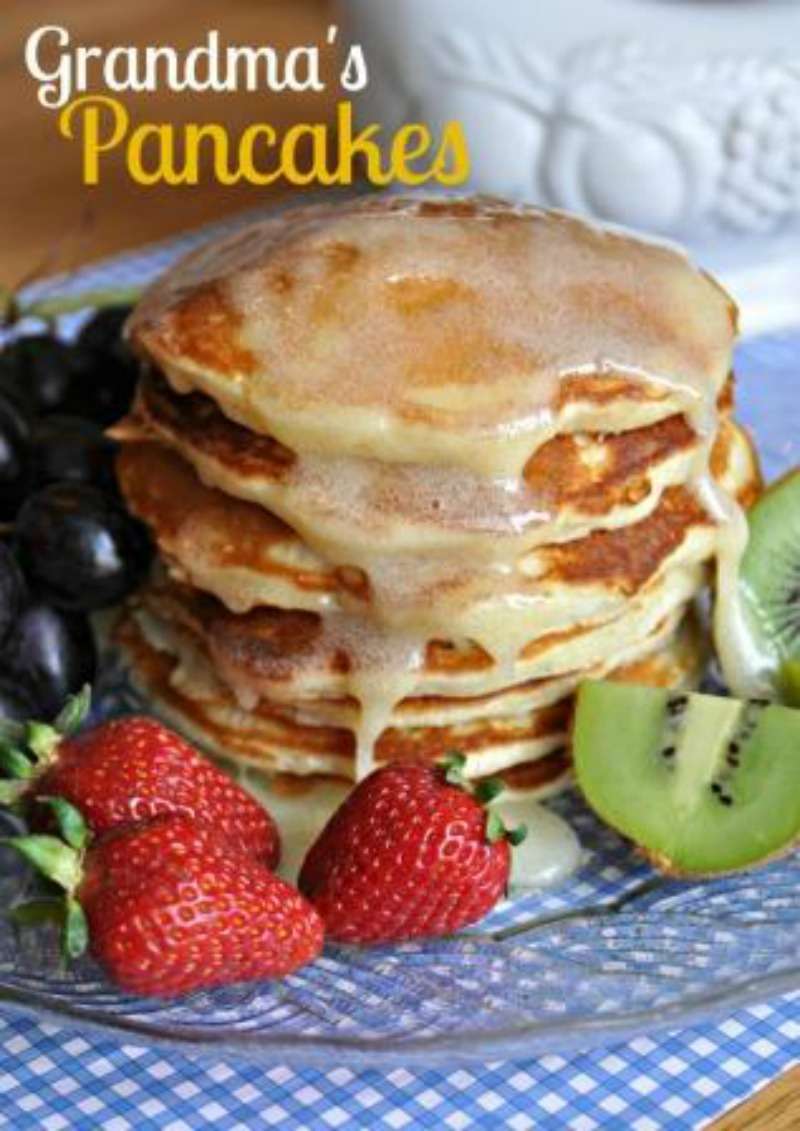 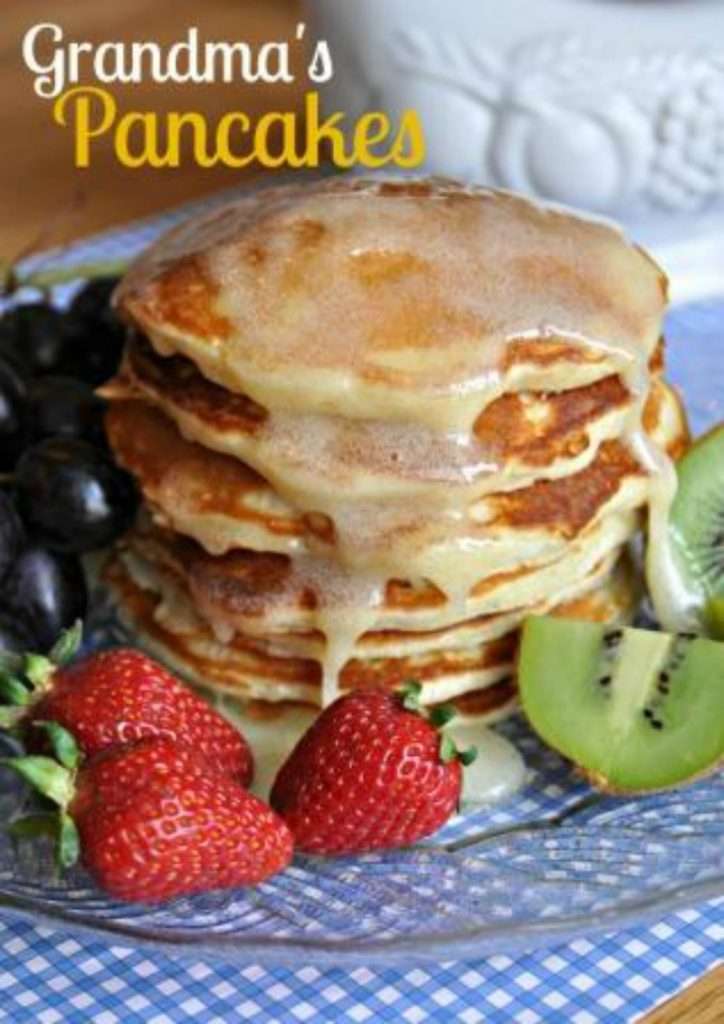 BEST EVER Grandma’s Pancakes and Waffles have been voted that as a winner by hundreds if not thousands:)

Did your Grandma cook for you?  My Grandma Shirley was a fabulous cook!

She didn’t measure, it was all by taste and touch, which was quite frustrating to the rest of us who wanted to cook as well as she did. One recipe though that was actually written down was her delicious pancake/waffle recipe.

These are homemade, but don’t let the made from scratch throw you off.  It’s not difficult at all and I’ll show you how to make these as I have it all laid out for you in easy steps.

Believe me, and the other thousand, that these BEST EVER Grandma’s Pancakes and Waffles are worth the extra couple of minutes of prep time.

Because, these little delights are so scrumptious that most people do not even put butter or syrup on them, they just eat them as they are.

This has been a long time favorite in our family.  I’ve served them to more youth, adults and family, that I’ve lost count!  I think you’ll enjoy them too.

Serve with my take on the famous Orange Julius, which is BETTER than what you purchase, less expensive and you control the ingredients.

2 eggs, separated into yolks and whites (see below)

Start with three (3) bowls. They do not have to be separate sizes, I chose to do that because of what I have and for your convenience in seeing what I’m doing.

Now don’t get go away here, it’s not hard, just a little home cooking, and SO worth the extra bowl!

In a small bowl:

Separate the 2 egg whites from the yolks, putting the whites in the small bowl and the yolks in the medium bowl (not shown), to later mix with the liquid ingredients . 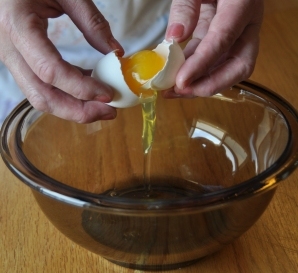 With a hand mixer, beat the 2 egg whites 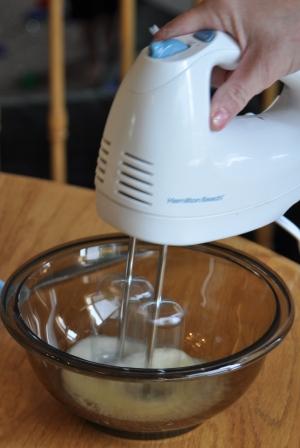 Beat until they are stiff peaks; but not too dry.

Tap off the excess gently from the beaters. 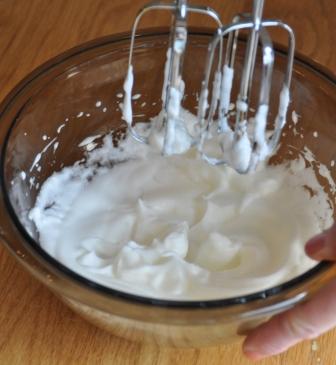 In a medium bowl:

Using the same hand mixer, don’t worry that it has a bit of egg white, mix up these 4 ingredients with a little whirl of the mixer.

In another medium bowl – or your last bowl:

Still using the same hand mixer, that now has a bit of egg white and the flour mixture on the beaters, combine the milk, melted butter, vanilla and egg yolks until well mixed.

Your batter may be lumpy like this or smooth, it all depends on the temperature of the melted butter when you add in the milk.

EITHER way, it works out just fine! 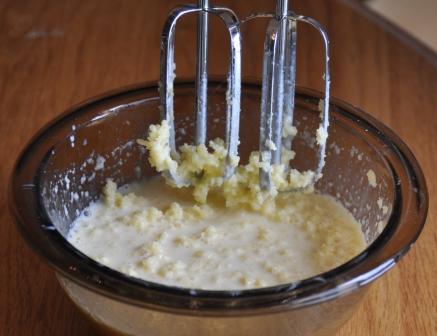 Still using the same hand mixer, that now has a bit of egg white and the flour mixture on the beaters, combine the milk, melted butter, vanilla and egg yolks until well mixed.

Your batter may be lumpy like this or smooth, it all depends on the temperature of the melted butter when you add in the milk.

EITHER way, it works out just fine! 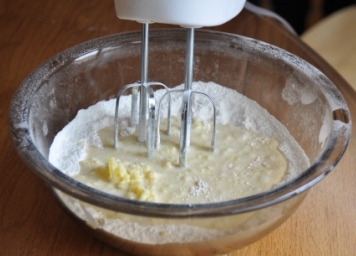 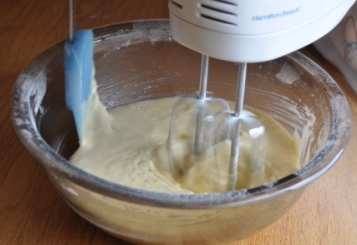 Take the hand mixer out, scrap off any excess batter. 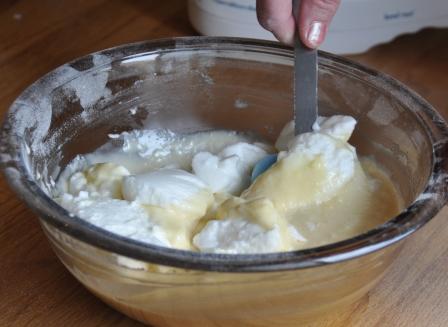 With a rubber spatula, NOT the mixer, carefully fold in the egg whites

*TIP:  At this point, you can put the batter in a covered bowl, heavy duty zip lock baggie or container and into the refrigerator for up to 24 hours.  Stir well, but gently before using to incorporate all of the ingredients again.  GREAT to take camping or an out door breakfast and cook on the grill! 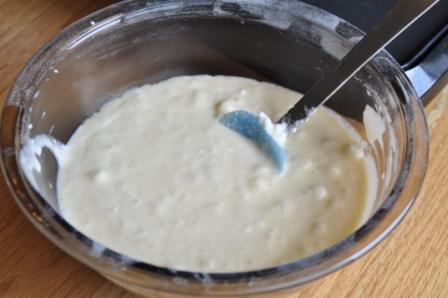 Cook as desired to be pancakes or waffles. 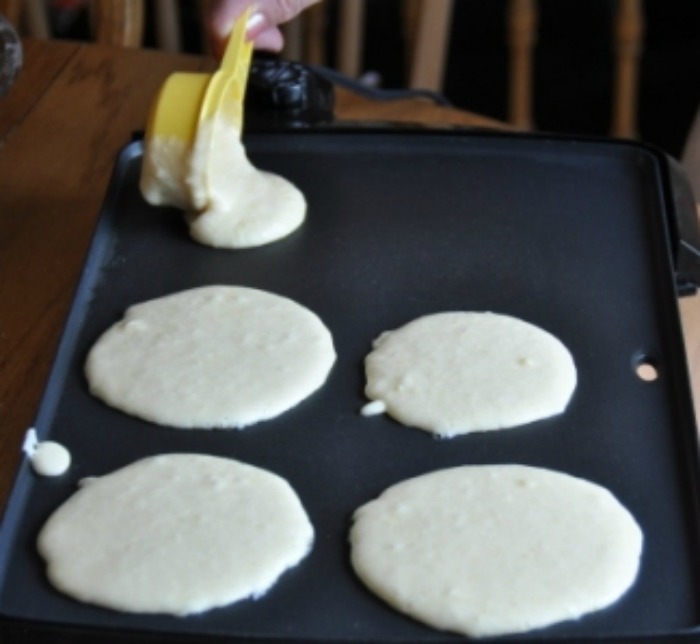 Serve with syrup, powdered sugar or alone is how my kids usually ate them:) 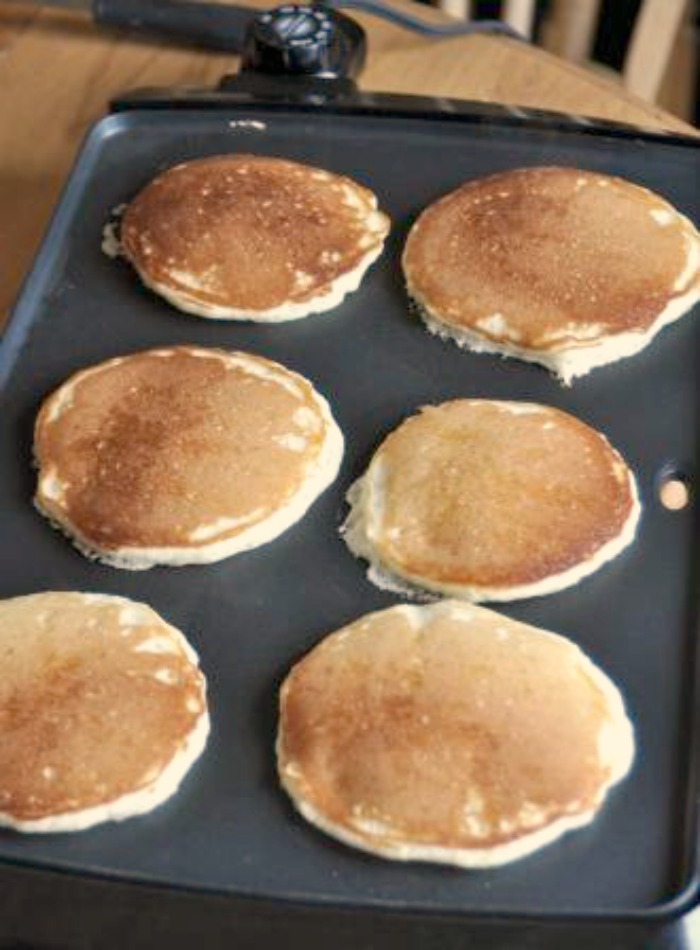 Carrie’s recipe, Copyright Carrie Groneman, A Mother’s Shadow, 2013
Recognize a blessing and be a blessing today. 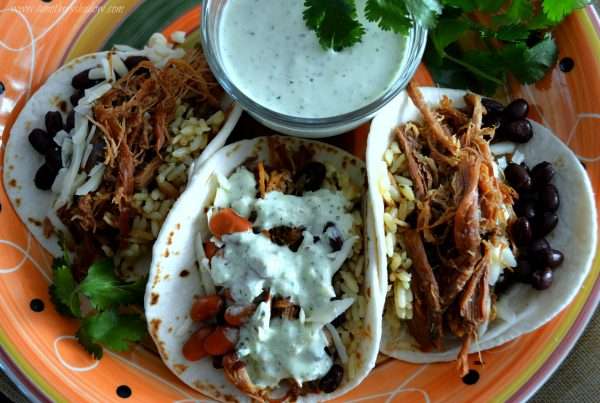 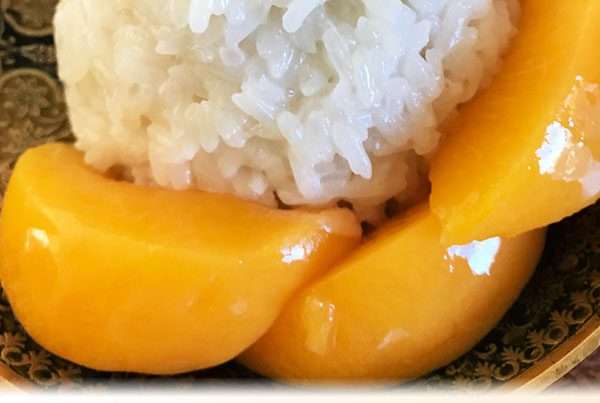 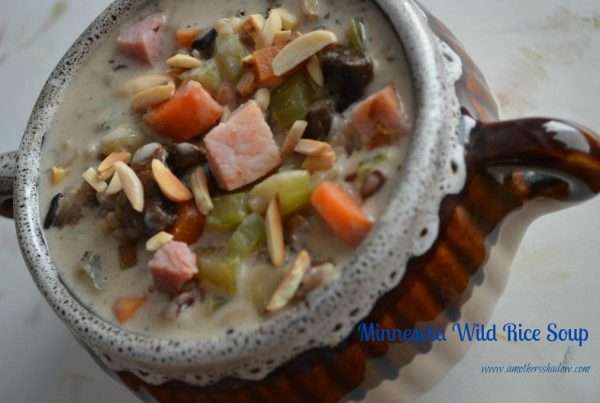 AMAZING birthday! . Thank you for the thoughtful b

I 💗 our family tradition of seeing lights, disp

We LOVE this time of year and all the family tradi

Are you looking for a yummy treat that's easy, qui

I LOVE, LOVE, LOVE a good cup of cocoa and other f

THIS guy. My sweetie. My Handsome Hubby Stan of

The most wonderful time of the year is here! It's

DID YOUR FAMILY PARTICIPATE? . . Hey Everyone! .